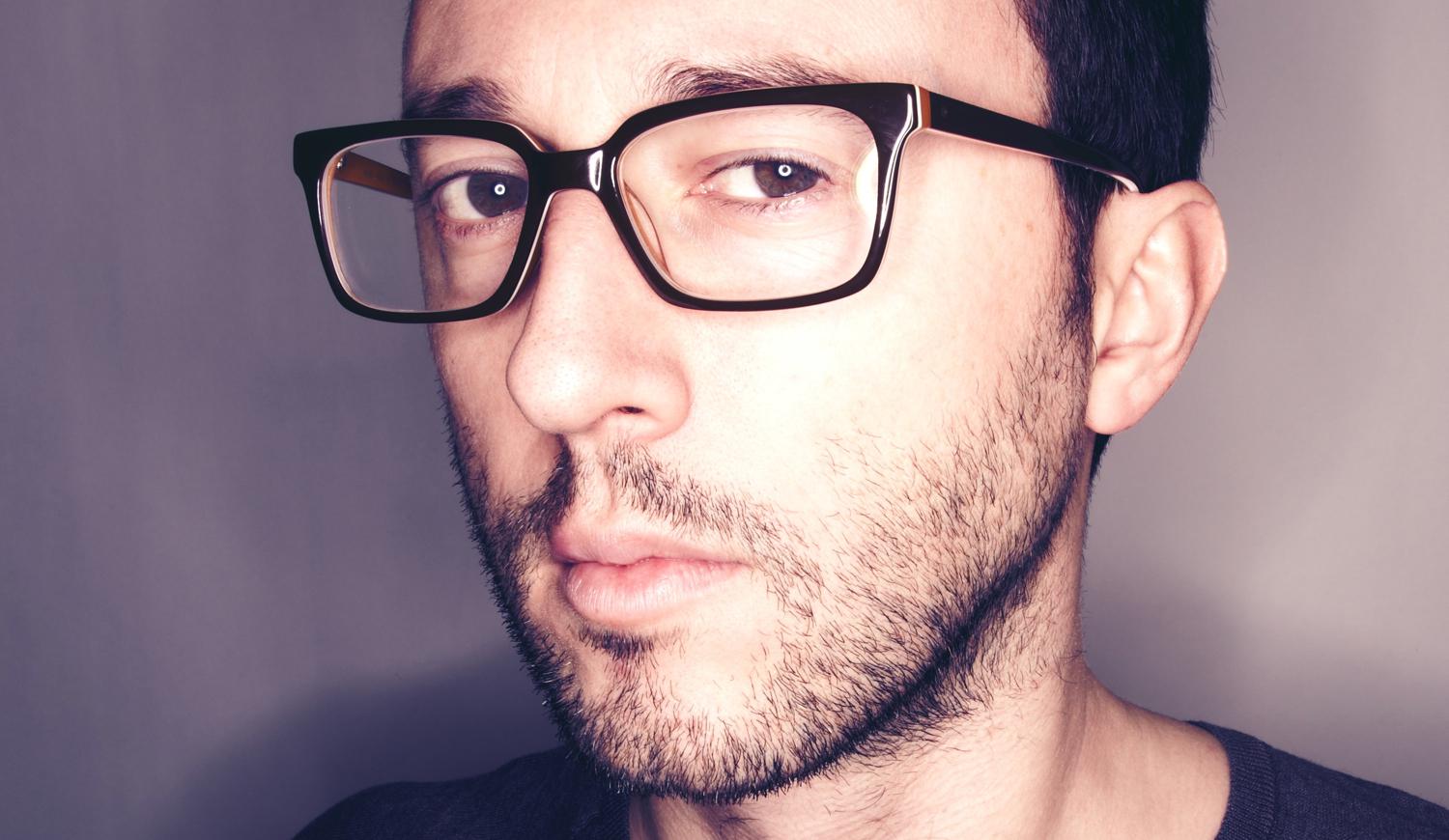 Agoria (born Sébastien Devaud on January 16, 1976) is a French electronic music producer, composer and DJ. He has made four albums entitled “Blossom” (2003), “The Green Armchair” (2006), “Impermanence” (2011) and the soundtrack to the movie “Go Fast”. He is one of the founders of the record label InFiné. Closely affiliated to the city of Lyon, he also took part in the creation of the French indie ..

Sébastien Devaud grew up in Valencin, in the French district of Isère. As a child, he was already exposed to an artistic and musical background since his father was an architect and a record collector and his mother was an opera singer. His passion for electronic music started in 1988, at age 12 when he bought the record of ”Big Fun” by Inner City. This record was the beginning of his love for Detroit techno. Chicago House, Acid House and Belgian New Beat.

A few years later, he attended a Jeff Mills’ DJ performance. Impressed by the technique of the American DJ who used three phonogragh turntables, he bought a TechnicsSL-MK2 turntable and learnt to mix.Agoria started out as a DJ himself, quickly followed by organizing his own parties together with a group of friends (who also gave Sébastien Devaud his artist moniker loosely named after Agora – the title of their party series). In 1993, at age 17, he opened in a club for a Richie Hawtin and Carl Cox DJ show.After graduating high school, a youthful Devaud went to college, however ended up hardly attending, ,preferring instead to throw parties and spend his time in record stores. Now studying Film and Media, he decided to drop out of school to dedicate his life to music only at age 23. He started producing and releasing his own tracks in 1999 with “Influence hivernale” on Kubik label owned by Cyrille Bonin who went on to become president of Transbordeur in Lyon, who described Agoria as “a young ambitious and hardworking man”. His following tracks were published on other small labels (UMF, Future Frontier…).

He first gained international recognition with a series of 12’s called “La Onzième marche”. Signed at first on the French small label Tekmics, it sold only 600 copies but garnered the attention of Parisian label PIAS Recordings in 2002, who went on to release his debut album. Highly acclaimed, it will be on the playlist of the highly respected DJs such as Laurent Garnier, DJ Hell or Andrew Weatherall.

His second album, “The Green Armchair”, was released in 2006. Alongside the pure techno dancefloor hit of “Code 1026”, Agoria brought the voices of Peter Murphy, Bauhaus’s charismatic lead singer and Neneh Cherry back to life.
Thanks to more intimate productions integrating classical sounds, “Les Violons Ivres”produced great success for Agoria.

The same year, along with Alexandre Cazac and Yannick Matray, he founded InFiné, a record label A record label that followed no rules, shied away from trends and featured young, new talents, from various parts of the world with a broad variety of music also such as classical music, techno, house, pop and world. At the same time he became the godfather of Lyon’s growing musical scene by supervising brother Spitser’s, Scalde and Manvoy de St Sadrill projects and by creating the famous Nuits Sonores festival.

In 2008, Agoria composed a film soundtrack for the first time – to the French movie Go Fast produced by Luc Besson. A new sensitivity can be felt from the project, mixed with ambient and experimental music and organic sounds, Scalde collaborating on two tracks “Dust” and “Solarized”, that link pop and Modern Classic House.

The year 2009 starts with the release of “Diva Drive” on Different, from the album “Go Fast”, Kevin Saunderson regularly supporting this deep electronic track. With “Solarized”, Agoria returned to deep house with, Scalde’s vocal combining with beautifully with the soft subtle piano notes. This EP also features “Altre Voci” from the same album. He ended the year with a remix of the hit “General Elektriks – Raid The Radio”, then releasing his own album on his own label Infiné for the first time and the EP “Magnolia/Libellues”, trippy and deep techno mastered by Simon Davey.

His third album “Impermanence” is released in 2011 on label InFiné. Like the precedent, the album features artists such as singer Kid A, DJ Seth Troxler or musician Carl Craig. With a style not so far from what he had been doing all those years, some more pronounced acoustic touches were added.

After leaving Infiné in 2011, and one year after releasing “Singing”, Agoria finally dropped two eagerly awaited tracks on his EP “Scala” on the Innervisions label. A catchy and rhythmic piano was the soundtrack to Ibiza’s summer of 2013. Scala is a new success. On the B-Side, it’s Francesco Tristano who joins Sebastien for the second part of their “kick the peace”…

Released in January 2014, his powerful remix of Moby’s “Almost Home” shows one more time the talent of the French DJ. He succeeds in subliming the sensitivity of the original track. His collaboration with Everydayz on the controllers of the remix “Feel” by Griefjoy, released on Sony is another taste of a rich upcoming year.