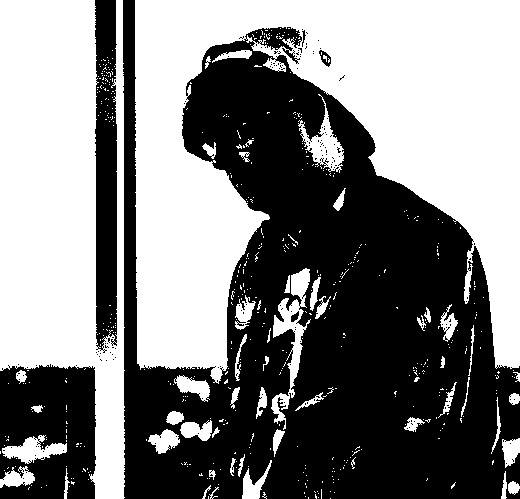 Blowing up from what seems like out of thin air, future bass producer AWE is beginning to take the world by storm. Little has been officially released by this producer so far, but has been released are quality goods. The new alias by dubstep/electronic producer Zachary Urman (previously known as Zaku Chan) is already making waves in the Los Angeles bass scene with constant exclusive previews on Plastician‘s Rinse.FM radio show.

If I were forced to generalize AWE’s music, I would say that it’s a blend of high energy dubstep and trap with a melodic house feel. But it’s almost better to not categorize his music; I cannot do it justice with just words. Each song takes you on an emotional rollercoaster with highs and lows, and grasping all corners of the electronic music realm to create something expressively new and exciting.