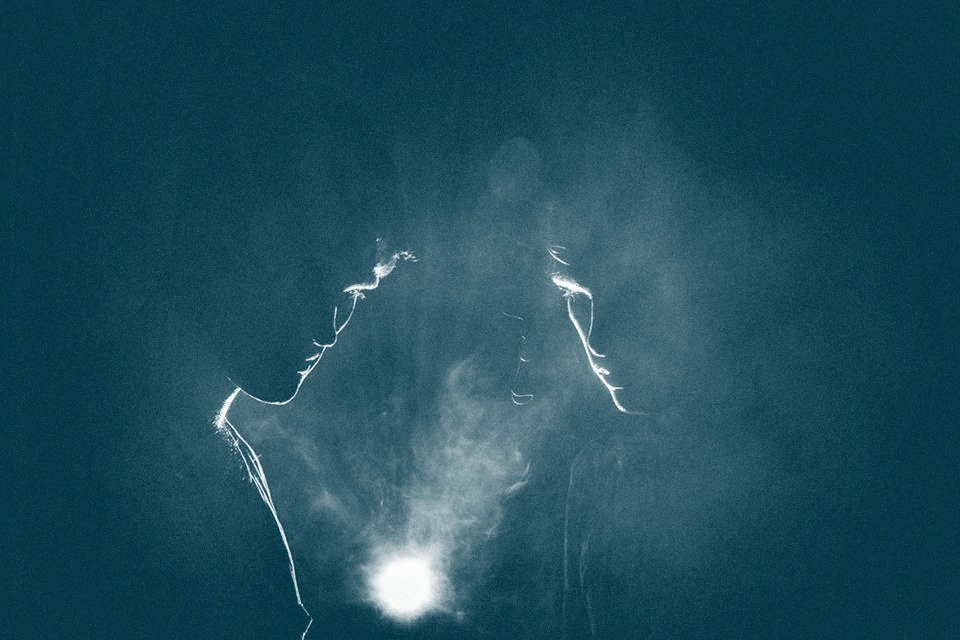 “We were never happy just making music on acoustic guitars,” says Tom Howie of the organic-electronic sound of Bob Moses, the Brooklyn-by-way-of-Canada duo he formed with partner Jimmy Vallance. “Our live show combines what a DJ does with a rock band,” Vallance adds. “Everything flows together in a continuous mix for the dancefloor, but it’s all our own original music, with live vocals and guitar. Then again, we came out of a scene that was trying to change what dance music is – that pushed beyond the expected sonic spectrum.”

That scene grew around the Marcy Hotel – the revered venue that, in its half decade of existence, proved as important for New York’s contemporary underground dance/electronic music world as CBGBs was for the ‘70s punk era. The acclaimed likes of Soul Clap, Wolf + Lamb, and Nicolas Jaar all gravitated around Marcy’s infamous parties, reimagining dance music in their own groundbreaking image. “We were totally inspired by what was happening at the Marcy. It was a small room, could only hold a couple hundred people tops, but it proved to be such a pivotal place,” Vallance says. “Alongside what other promoters like Resolute and Blackmarket were doing in abandoned warehouses in Brooklyn, New York was an inspiring place to be at the turn of the decade.” Also present was Francis Harris, the iconoclastic DJ/producer and co-founder of tastemaker label Scissor & Thread, which fostered a more personal, homemade take on electronic sounds. After meeting at a studio session for techno mavericks M.A.N.D.Y., Harris, Howie, and Vallance found they shared common ground. “Francis set the road map for the sound we needed to find,” Howie says.

Howie and Vallance started writing hooks for Harris’ Frank & Tony project, furthering their collaboration. “We didn’t think much of it until we played Marcy with Frank & Tony in 2012,” Vallance recalls. “Tom sang live to the tracks we’d written, and people went insane! We’d never expected that reaction, which made us think we were on to something,” Howie says. “We woke up the next day thinking ‘We have to become our own act.’ We came up with the songs for our first EP, Hands to Hold, and Francis agreed to put it out.”

Hands to Hold’s infectious title track appeared in two vastly different versions: an electronic mix that combined subtle grooves and tweaked sound design with Howie’s moody vocals, and a drumless acoustic take. Bob Moses upped the anti-genre ante on its next EP, 2013’s Far From the Tree: one track, “Interloper,” was the kind of dark, fractured 4/4 instrumental one might hear at 5:00am on a Berlin dancefloor, while “Stealing Fire” proved a psychedelic downtempo confessional with eerily catchy vocal melodies; the title song, meanwhile, split the difference between those styles. “Out the gate, we wanted to make clear we weren’t just a dance act,” Vallance says.

Bob Moses received its oddball moniker from Francis Harris in homage to Robert Moses, the urban planner behind iconic New York landmarks like Shea Stadium and the Brooklyn-Queens Expressway. But while NYC is definitely in Bob Moses’ DNA, its members actually met as high school students in Vancouver, Canada. The pair reunited randomly years later when, bumping into each other in a Lowe’s parking lot, they discovered they had studios across the street from each other in Brooklyn’s Red Hook neighborhood. Howie had arrived there after a stint at Boston’s Berklee College of Music, on a partial scholarship as a singer-songwriter. Vallance, meanwhile, had found some success as a producer/engineer/DJ creating commercial dance music – his remix of Sia’s “Buttons” brought him some early attention – but “I’d fallen out of love with making cheesy big-room tracks,” he laughs. “We booked a couple days to write at my studio for fun, and by the end of the week, I told Tom, ‘Come live at my place and let’s do this every day.’”

Bob Moses is currently crafting its debut album for the group’s new label, Domino. That’s preceded by a new EP, First to Cry: taking its title from Bob Moses’ blues-meets-deep-house take on “I Ain’t Gonna Be the First to Cry” by R&B legend Bobby ‘Blue’ Bland, it marks Bob Moses as a characteristic addition to Domino’s maverick stable. “We’re massive fans of Domino artists like Four Tet, Caribou, Hot Chip, and Animal Collective, so it just seemed like a natural home for us,” Vallance says. “We feel lucky to be starting this relationship – it’s a big new world.”