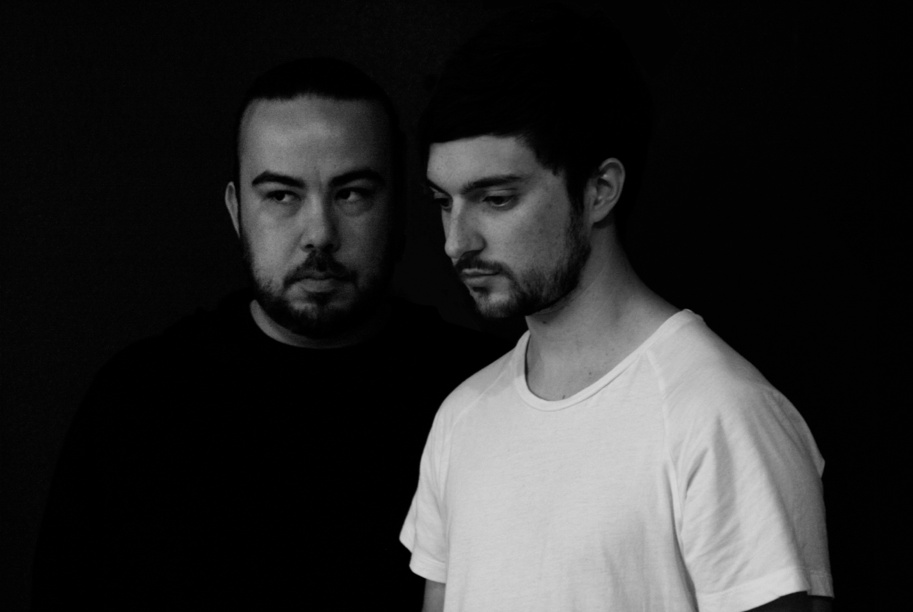 Alex Tsiridis and Hüseyin Evirgen formed Cassegrain in 2008 after meeting at the Red Bull Music Academy in Barcelona, having quickly bonded over their mutual appreciation of electronic music. Turkish-born Evirgen had had a strict musical education, playing piano from the age of seven while studying composition in Istanbul and at the Mozarteum University in Salzburg, while Greek-born Tsiridis developed his music skills through computer software and growing up with a love of IDM and dance music in general. Cassegrain’s first release came in 2010, with the single Cotton on Mikrowave, which was followed a year later by their first release, the Dropa EP, for Munich-based deep and dark techno label Prologue. The duo’s release schedule increased throughout 2012, with singles coming on Modal Analysis, M_REC LTD, Killekill, and Prologue, while DJ and live sets and blog appearances elevated their profile. The year 2013 saw the pair remixing Dutch techno artist Charlton Ravenberg as well as Alexander Kowalski’s Dircksen, while a collaboration with Tin Man and another release for Prologue, the six-track EP Tiamat, also appeared. Cassegrain worked on their debut album, Centers of Distraction, in 2014; released at the end of that year, the album was preceded by the EP Blood Distributed as Pure Colour.