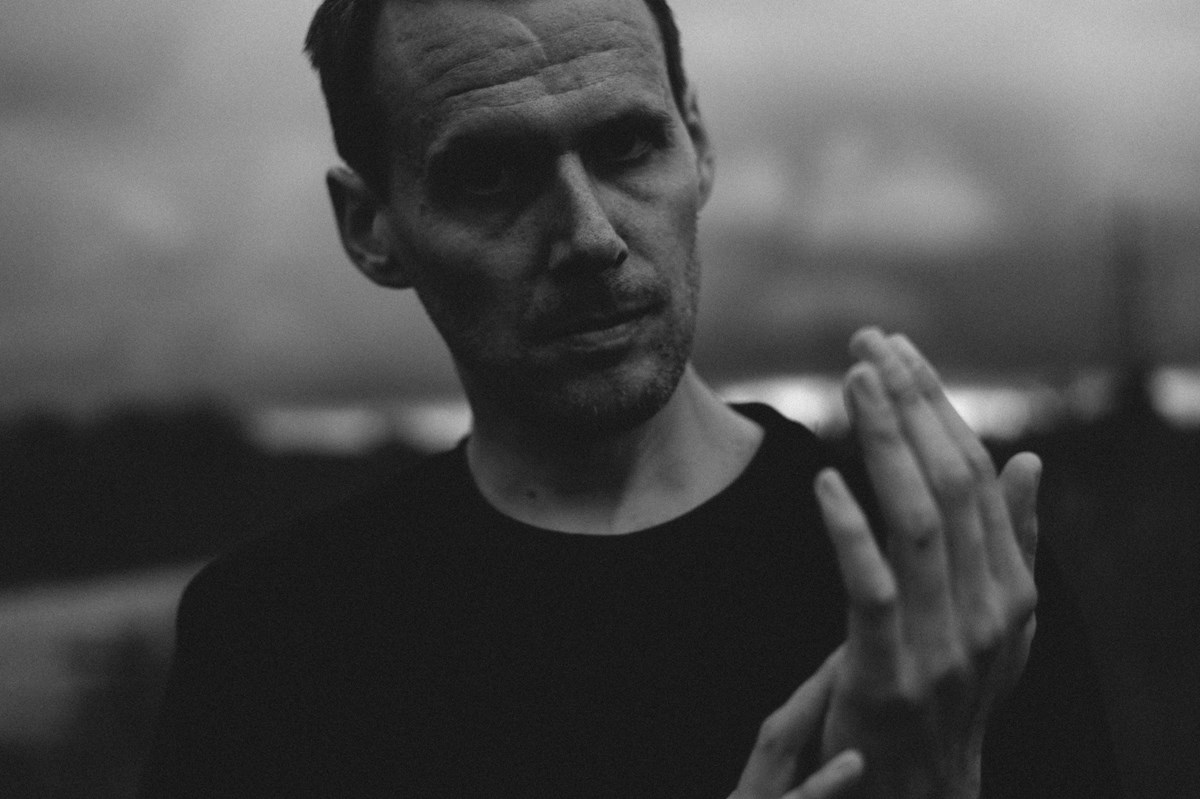 “Music is like sculpture. It’s like trying to capture a moment of ultimate momentum, and distill it forever”. – Clark, August 2014

‘Clark’, boldly eponymous, is the Warp experimentalist’s seventh album in 13 years? climaxing a narrative that commenced with ‘Clarence Park’, the first “Clark” attributed album ‘Body Riddle’, through the Yin and Yang of ‘Turning Dragon’ and ‘Iradelphic’, and finely honed through this year’s ‘Superscope’ EP and visually intense Phosphor live show.

This is where the sounds of the machine meet the sounds of the world. A protracted club experience distilled into a cinematic, immersive whole. Clark’s chiseled vision of techno contextualized for a postrave environment the clean, cold edges of technology eroded over time to produce raw, fascinating new textures.

These textures lay the foundations for a hugely kaleidoscopic listening experience filled with warmth. Memorable songwriting packed with melody and subtle, unpredictable shifts in mood? a finely balanced mix of electronic composition, heads down techno, human nature and the environment it was created in.

“I wanted to let the weather in with this album”, Clark explains. “It’s outward looking, it’s drenched in sounds of the outside world, sounds free from human intervention: branches crackling in the wind, storms brewing, the stillness of settling snow. It’s all in there, amongst the moreish crunch of industrial machinery”.

These real world elements offer a sense of a meditation that beckons the listener to leave human desires behind. A detailed field recording of boots in snow creeps into an echo of piano house on ‘Strength Through Fragility’, swallowing up the melancholy of the melody rather ruthlessly, teasing these things out of the listener as the track progresses. The essence of the new being carved from an unheard ancientness appears throughout ‘Clark’, a tactile interaction between alien elements creating something that would not have otherwise existed.

The machines hold their own against nature: ‘Banjo’ is a straight up MPC/synth funk jam played over three notes, the hypnotic arpeggios of ‘Unfurla’ are underpinned by a solid 4/4 kick drum, peakrave euphoria is captured in ‘There’s a Distance In You’. At its essence ‘Grit In The Pearl’ is more Berghain than Guggenheim a club banger, albeit in a parallel dimension filtered through the ‘Clark’ lens, lending new context to its spiralling rave chords.

The theme of reduction, a sculpture of sound, wins out in the end. Closing beatless piece ‘Everlane’ is a cathartic conclusion to ‘Clark’, the elements ultimately refined into timeless, ethereal melodies echoing into the ages:

“It straddles this fine line of being ultimate bliss and sadness at the same time. I find this emotional terrain compelling and keep on coming back to it. I need that epic sense of closure”.