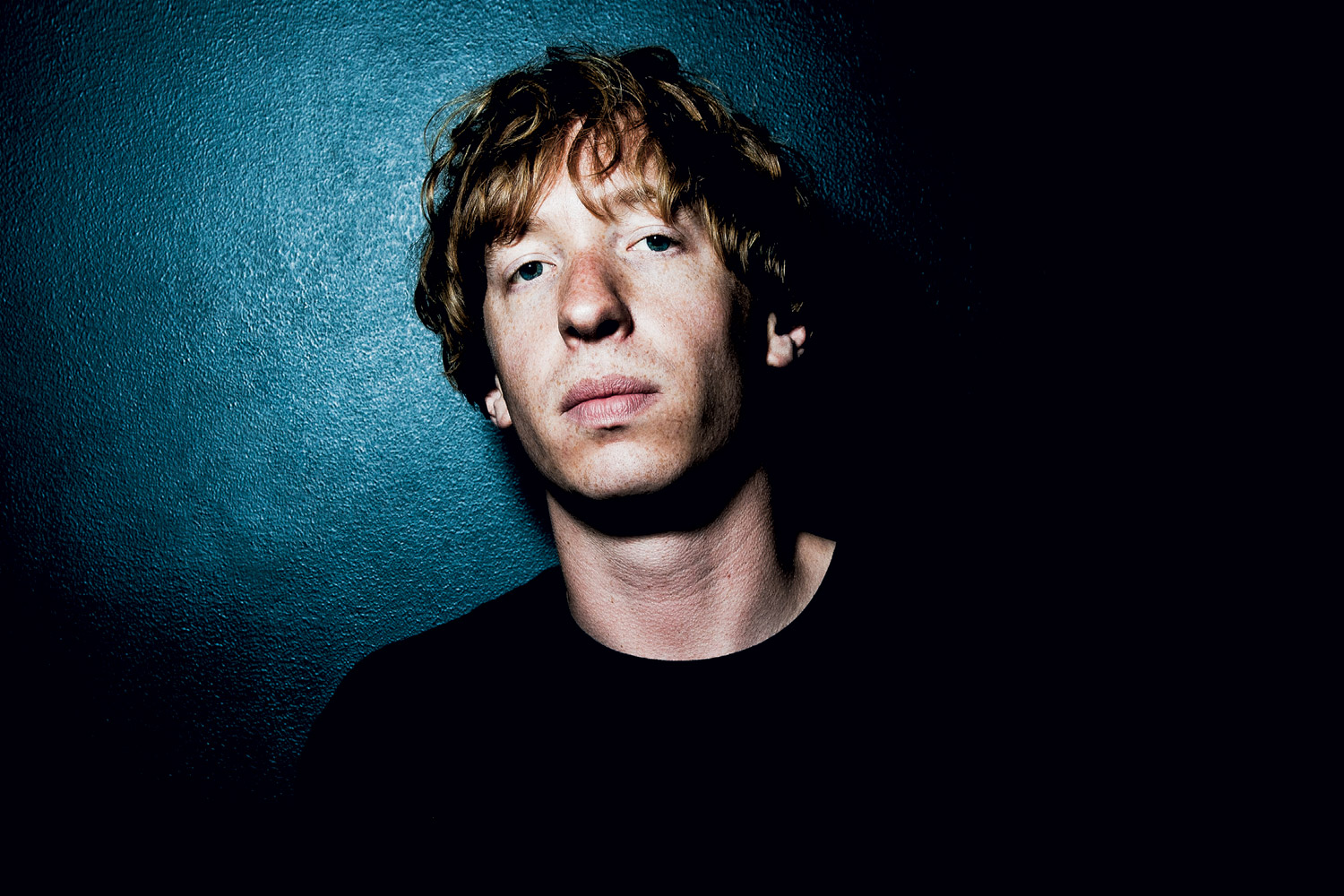 “The one thing I knew was that I wanted this record to be a trip. When I go out, I want to give myself up to music. That was the idea for the album.”

If the main motivation whilst making Drone Logic was to take the listener on a hi-fidelity trip for the duration of his debut album, then Daniel Avery emphatically succeeded. From Water Jump’s hypnotic pulse and punch through to the crystalline click of closer Knowing We’ll Be Here via the title track’s elemental acid swirl and New Energy’s take on Neon Lights relocated to a post-midnight cab ride through London, Avery’s debut pushed and pulled at the senses and blurred the boundaries between dance floor and home listening experience. Released on Erol Alkan’s wildly psychedelic Phantasy label, reviews were unanimous in praise: “A mesmerizing debut” (Mixmag); “In a league of its own” (NME); “Exceptional” (The Times); “One of the finest techno albums of the year” (The Quietus); “Underground dance music with this much ambition hasn’t been heard in quite a while” (Resident Advisor); “Avery owns this space” (Pitchfork); “A benchmark for so many other dance albums to aspire to” (Dummy).

Its success has been furthered by the fact that Drone Logic doesn’t really fit expected templates of what a dance record today should sound like. There are no set piece vocals; when voices emerge on tracks, they are invariably disembodied, odd. And as distortion whips across techno-based backing tracks, it splices modern club music with the kind of sounds that forward thinking guitar bands might conjure up. The result is wholly compelling, gloriously transcendent and one that immediately struck a chord with club DJs, from heads of state to the best of the new class.

Coming off the back of his massively lauded FABRICLIVE 66 compilation, many of Drone Logic’s first steps took place from the DJ booth out onto the dancefloor of that very London clubbing institution. Whilst Avery claims that his music is affected by every stop on a relentless tour schedule, one that earned him 32nd position in Resident Advisor’s DJs of 2014 poll, his debut was a record very much conceived in fabric. It seems natural, therefore, for his residency to be taken one step further with Divided Love, a quarterly curated night:

“fabric is my home and I’m proud to be a resident; the club has been with me from the beginning. Divided Love is about presenting acts who are doing something special…sonic souls, faith affirmers, music for the mind…”

The night, now expanding across Europe and beyond, can be seen as a direct extension of Avery’s new radio show on another of the capital’s underground mainstays, Rinse FM. A chance to push mind-expanding sounds from a myriad of places beyond straightforward club music, it is another platform for Avery to “bring this music together. Something is happening at the moment.”

Culminating the cycle of Drone Logic, and as he begins work on his sophomore record, Daniel Avery expands on his wide reaching world with a carefully curated album of remixes from the artists with whom Avery’s forward facing electronic style shares the deepest affinity. New Energy [Collected Remixes] is an album featuring reworks from Rødhåd to KiNK, Factory Floor to Powell, Silent Servant to Roman Flügel, Perc to Beyond The Wizard’s Sleeve and stands as a testament to the strength of the current state of affairs in electronic music, borne out of one of its most original talents.

Whatever happens next for Avery…that’s going to be the real trip.