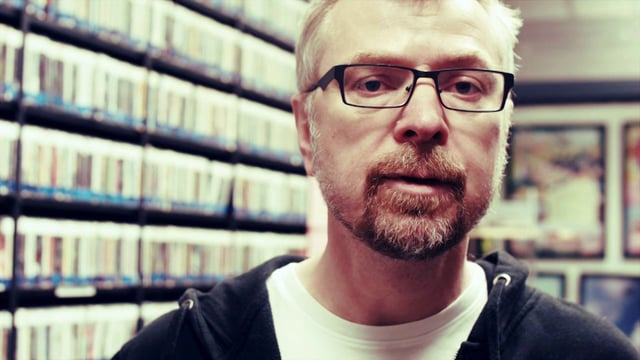 Darek Mazzone has been a Producer/DJ for the last 20 years, starting in Boston, MA at a production company called Interlock Media Associates. Darek produced films about the struggles of indigenous tribes to protect their land and way of life from encroaching modernization and exploitation. Films such as “Rainforests Proving their Worth” and ” The First Link” gave Darek a deep understanding of the importance of cultural exchange.

In 1992 Darek moved his operations to Seattle, WA, where he began working in a wide range of media projects. He focused his attention for the next four years on the advertising industry and gained experience in the technical equipment and skills that the high budgets of ads could afford. While working in advertising, Darek produced and directed work for a wide range of international clients in all forms of media. In 2000 he produced ten films for Seattle’s Experience Music Project that were met with wide acclaim and continue to be a showpiece of the 300 million-dollar facility. Darek also created music+film programming for the Paris based world music broadband channel Mondomix, where he found himself producing films in France and South Africa.

Darek eventually returned to music Producing and Hosting the highly regarded World Radio Music Program, “Wo Pop.” For the past 19 years, “Wo Pop” has been the driving force toward engaging audiences through modern global music and currently aires every Tuesday night on 90.3 KEXP and online at KEXP.org. In 2006, Darek started the non-profit event company, Juice. Raising over $90K in 3 years, Juice hosts quarterly events where diverse groups of people come together for the love of global music and simultaneously raise money for charities committed to international outreach and support.
Darek continues to DJ around the world, playing at various clubs in the US and Europe, playing with such artists as Santana, Pearl Jam, REM, Ozomatli, Kruder & Dorfmeister, Paul Oakenfold, Roots, Dengue Fever, and numerous others. He currently lives in Seattle with his wife Amy and two children.