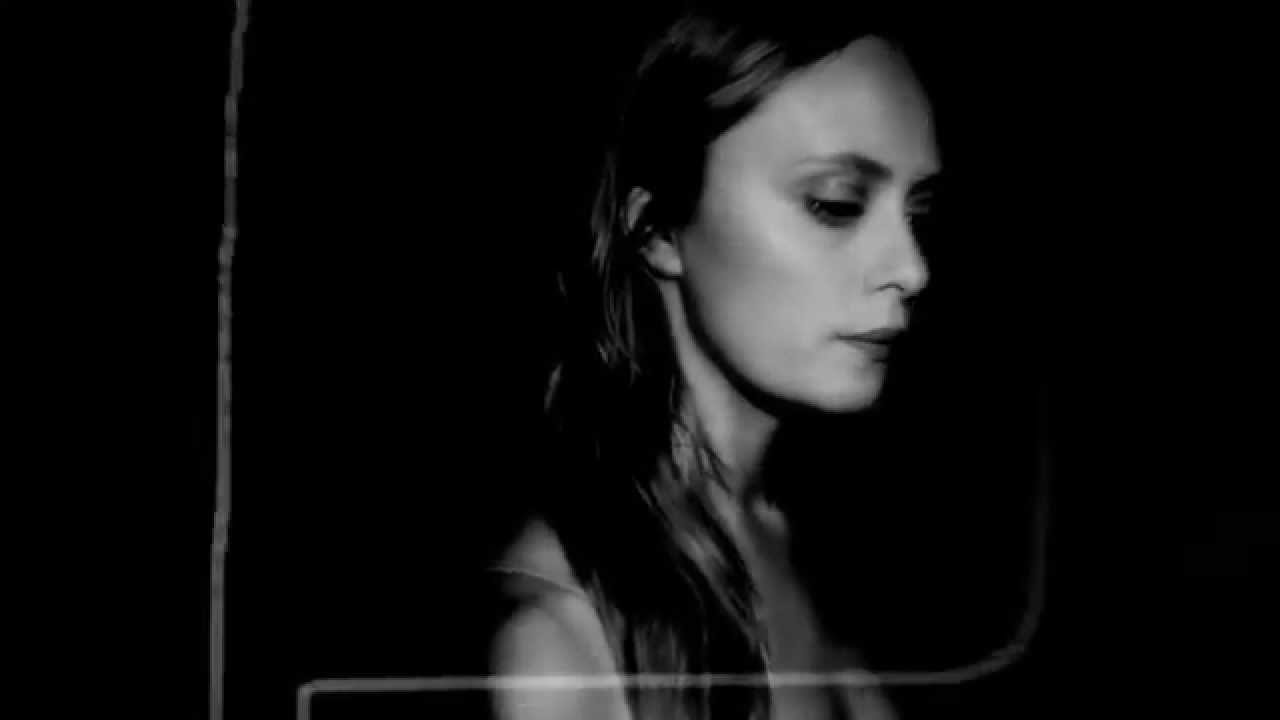 Dasha Rush is Russian born, but actually she is a citizen of the world. Combining her activities as a techno producer on her own Fullpanda label among the others and dj with multi-artistic collaborations alongside artists and dancers, Dasha Rush brings up a mixture of rather rare techno electronic experimentation’s, and synthesized sounds more akin to the brief movement of underground music. Roots of such sounds partially go back to the early 20th century and rise to significant Art Movements to this day. Dasha likes to push the boundaries of contemporary dance to the limit, encourages experimentation with various musical (and non musical) forms and assembling into deep, slightly dark, and very emotional artistic way of expression. In her strange and twisted world the machines are the protagonists of a neo-romanticism, weaved with human dreams.

Dasha will be performing both a techno DJ set and live experimental set for her Pacific Northwest debut at Decibel Festival.