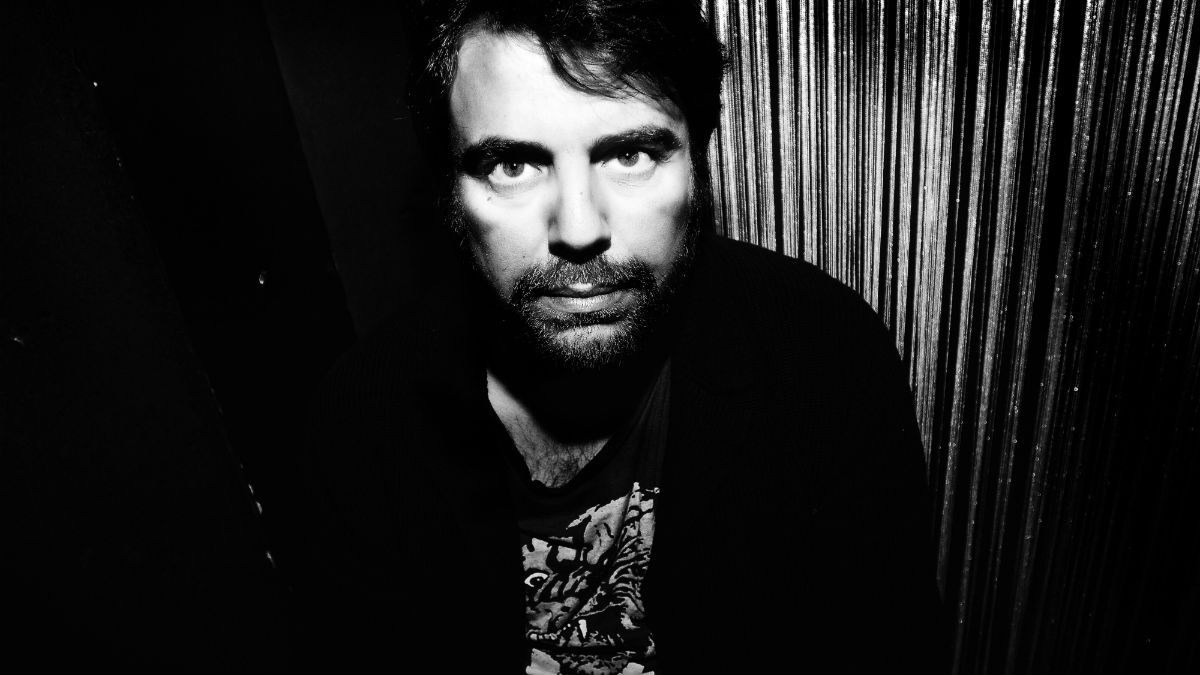 Dj Tennis born in 1970 and raised between New Jersey, Sicily and Parma in a family where music was such a small thing. No relatives playing any musical instruments, nothing to play at home, no one giving music any special amount of love. But despite this, his creative and artistic attitude have always centered around music – singing, playing and collecting weird and noisy musical instruments at every turn. In 1989 while studying computer science at the Pisa university. He was already playing and singing in school bands and had an indie rock radio show on a local radio station in Palermo.

Recording bands, organizing parties and DJ’ing at the tennis club where he used to play as a semi-pro player (the Tennis moniker comes from his passion for that sport) all became his way to support the costs of his studies. But when he graduated he never imagined he would turn that hobby into his career. Still he became a DJ anyway, while focusing first on promoting underground music in his country and founding and developing some of the most important Italian underground musical events such as the Elita festival in Milan and the Dissonanze festival in Rome.

During the last 2 decades he started producing music for theatre, movie soundtracks and TV commercials. His production skills always take inspiration from the psychedelic dark and melancholic sounds of the 60s straight thru to early 2000’s IDM. To name a few influences: Beach Boys, The Who, Talk Talk, Ultravox, XTC, Fugazi, June of 44, Suicide, Radiohead, Godspeed You Black Emperor!, Aphex Twin, Boards of Canada and Plastikman.

In 2010, tired of the output of the actual musical scene he decided to collect all of his musical works and, with Thugfucker’s Greg Oreck, to start a new techno and pop label called Life and Death. The name of the label has a specific meaning, inspired by the socratic maieutic process to turn subtle and “dead” elements into a new life and referring to the benefit and hypnotic power of music used in the mesmeric processes for brain therapy.

Tennis is actually based between Miami and Berlin where he also shares the label experience and a studio with Tale of Us / Mind Against and he works incisively hard to keep developing and growing the artists in his Life and Death label, which is conformed of young and inspired musicians like Clockwork, The/Das, Vaal, Dead Heat among others.