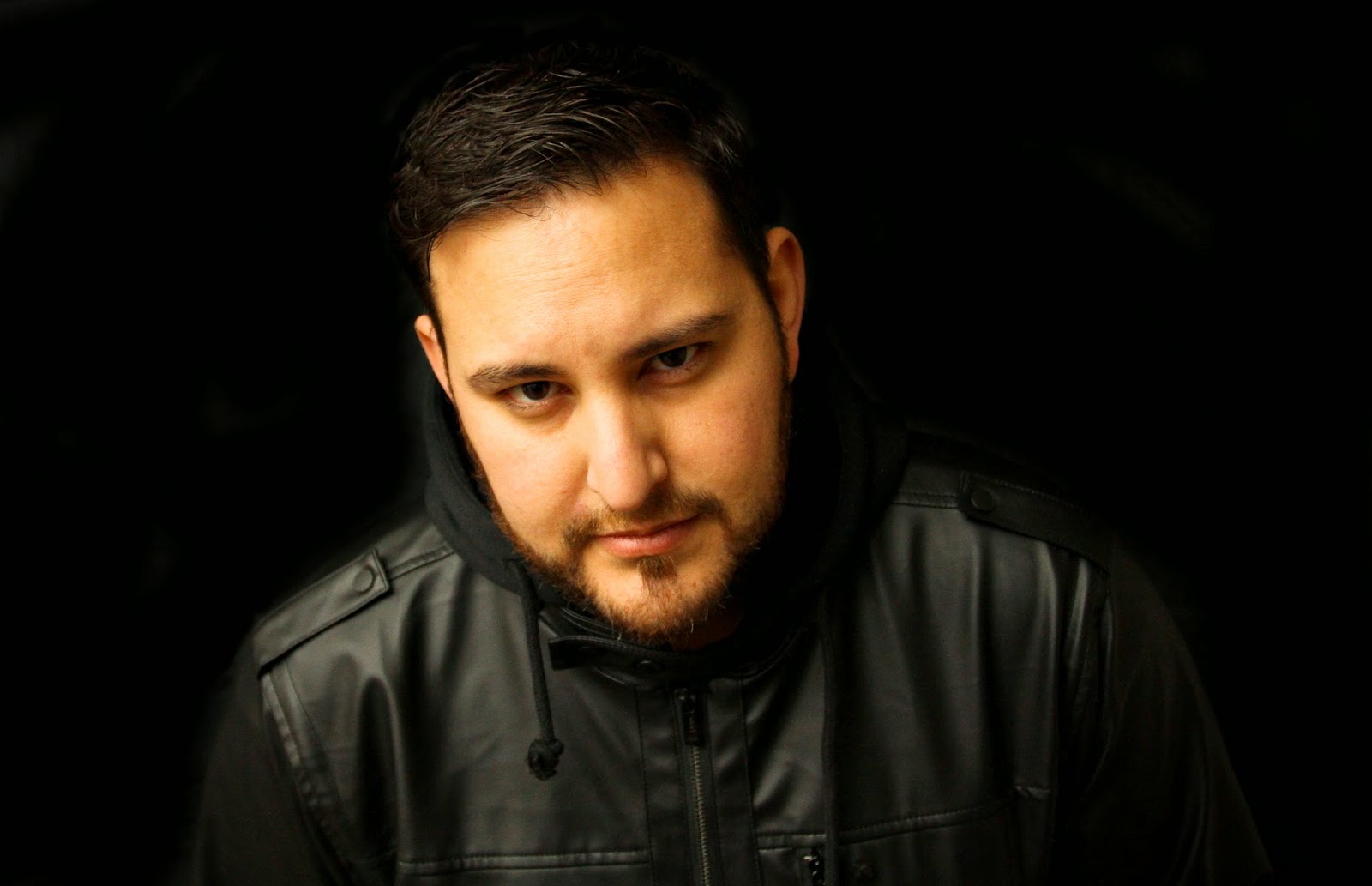 Drumcell was born as Moe Espinosa in Los Angeles’ San Gabriel Valley. Far away from the glamour and glitter of Hollywood, he cut his teeth growing up in a vibrant, culturally diverse neighborhood that still breeds inspiration for his work. San Gabriel Valley is also where he and the Raíz brothers, Vangelis and Vidal, met and founded Droid Behavior in the early 2000s which lead to the infamous Interface warehouse series and lauded techno label Droid Recordings.

A classically trained musician in his youth, Moe came to circulate around the Noise, Punk and Industrial scene, playing guitar and singing in various bands until he discovered the early ‘90s L.A. rave scene. That was when he got in touch with some of the heroic synthesizers of techno’s early years. His enthusiasm for those synthetic sounds lead to a career as a Product Specialist at Native Instruments and to independent musician and engineer work across Los Angeles. Some of his studio contributions include work for Alessandro Cortini of Nine Inch Nails, Maynard James Keenan of Tool, Douglas McCarthy of Nitzer Ebb, Gary Numan, George Clinton, Kool Keith, Qbert, and Cut Chemist.