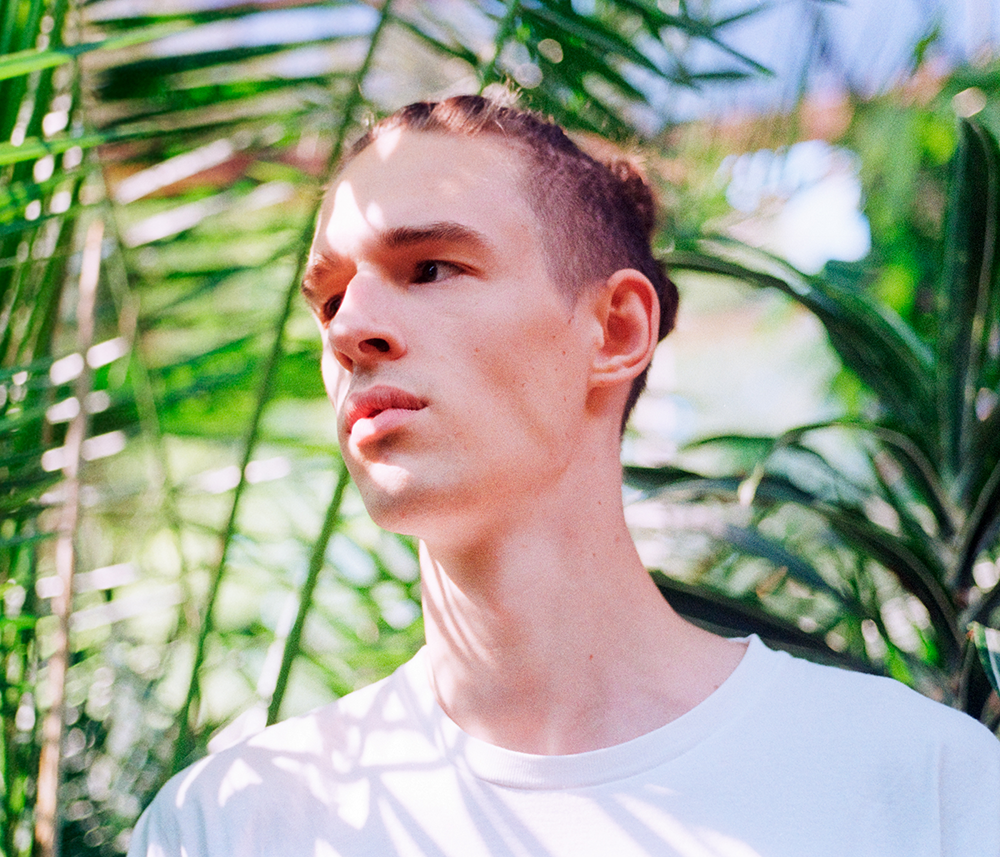 Right now Dylan Stark doesn’t have a Facebook following, or a twitter feed. He hasn’t been hyping his Tumblr presence or pushing for subscribers on Youtube. Instead the 24 year old Portland, Oregon resident has focused every bit of his time making some of the most richly immersive and intricate music we’ve ever heard.

Dylan’s passion for music began at age 5 when he started studying piano intensely. At a crossroads at the age of 18 he boldly rejected attending any college place in order to wholeheartedly devote himself to making his own music.

So often the development of countless want-to-be musicians is accompanied by the need for instant upload, evaluation and affirmation, but Dylan’s approach – his patience and confidence – has allowed him to debut (and it really is a true debut, there’s nothing else anywhere you could listen to with his name on it) a highly sophisticated and fully realised long-player: ‘Heartland’.

When listening to Dylan’s music you are immediately immersed in a wild, expressive world of his creation; there is an emotional quality that can’t be captured in descriptions or comparisons. He doesn’t need a hip, curated Tumblr or a witty Twitter feed to grab your attention, the greatest reason to be a fan of Dylan Stark is the only reason he wants you to consider: the music.