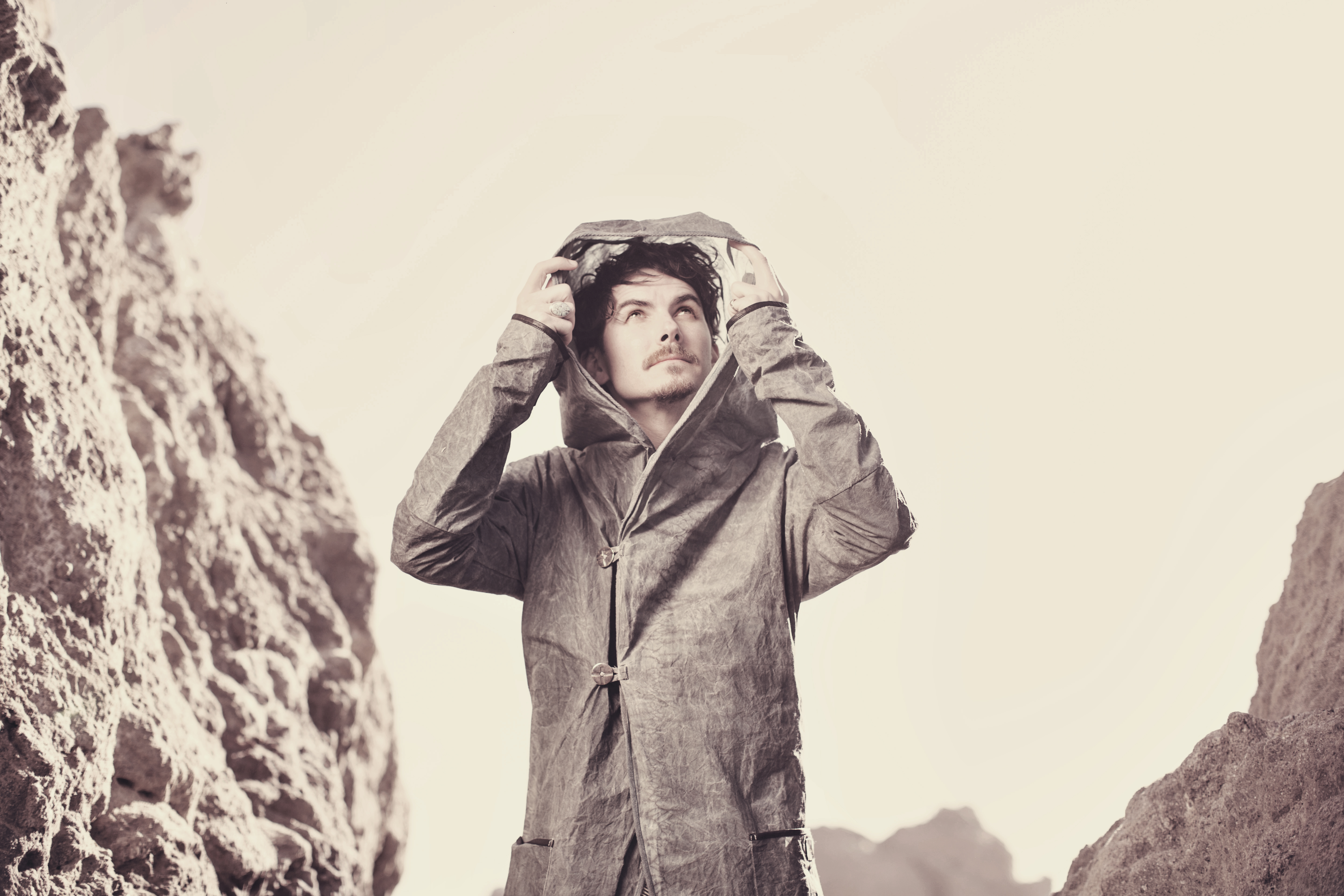 Brendan Angelides is a Los Angeles based music producer & composer who records and performs live as Eskmo. His multi-genre compositions have been featured on influential labels like Ninja Tune, Warp, Planet Mu and most recently, the small Belgium label that first introduced the world to Aphex Twin, Apollo (the sidearm of R&S.)

The new Eskmo album, entitled “Sol,” has been announced for a March 3 release date on Apollo. The album features a live string ensemble, field recordings from around the globe and contextually covers an emotive, thought provoking narrative regarding the Sun, Earth and “imperfect Humanness.”

In 2013, Brendan helped found the LA based Echo Society which showcases local and international artists performing original works that incorporate electronics with chamber music. They have currently presented 2 sold out shows featuring a 12 piece chamber orchestra and the next show is set for March 2015 in a church in downtown Los Angeles.

In 2014 he began designing custom sounds for film composers Joe Trapanese (Tron, Insurgent) and Rob Simonsen (Foxcatcher, The Way Way Back). He is currently composing his first feature film alongside Simonsen. Previously, in 2010, he collaborated with producer & film composer Amon Tobin as “ESKAMON” in a field recording & Ableton package for fans and producers alike, entitled “Fine Objects.”