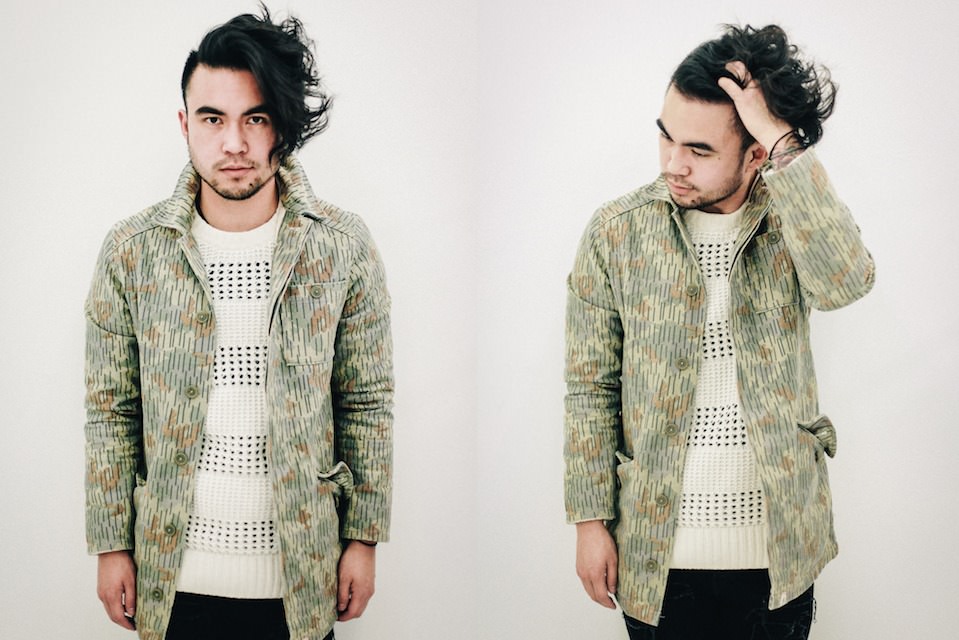 ESTA is a beatmaker’s beatmaker. An open-minded, loyal supporter of all music philosophies,ESTA maintains zero barriers in his meticulous method of danceable, yet sexy music making.

Based in Southern California and part of Los Angeles-based imprint, Soulection, ESTA is a rising star within the future music ecosystem comfortably sitting at a nearly 73k worldwide following on Soundcloud alone.

Gradient was released in early 2013 and the Paradise EP in late November 2013 – both on Soulection. Quite an impressive year of touring for ESTA thus far, successfully executing a 10 city US and Canada February run in support of Paradise; followed by Japan, Southeast Asia, Europe and Australia, averaging an amazing 600 people per performance.