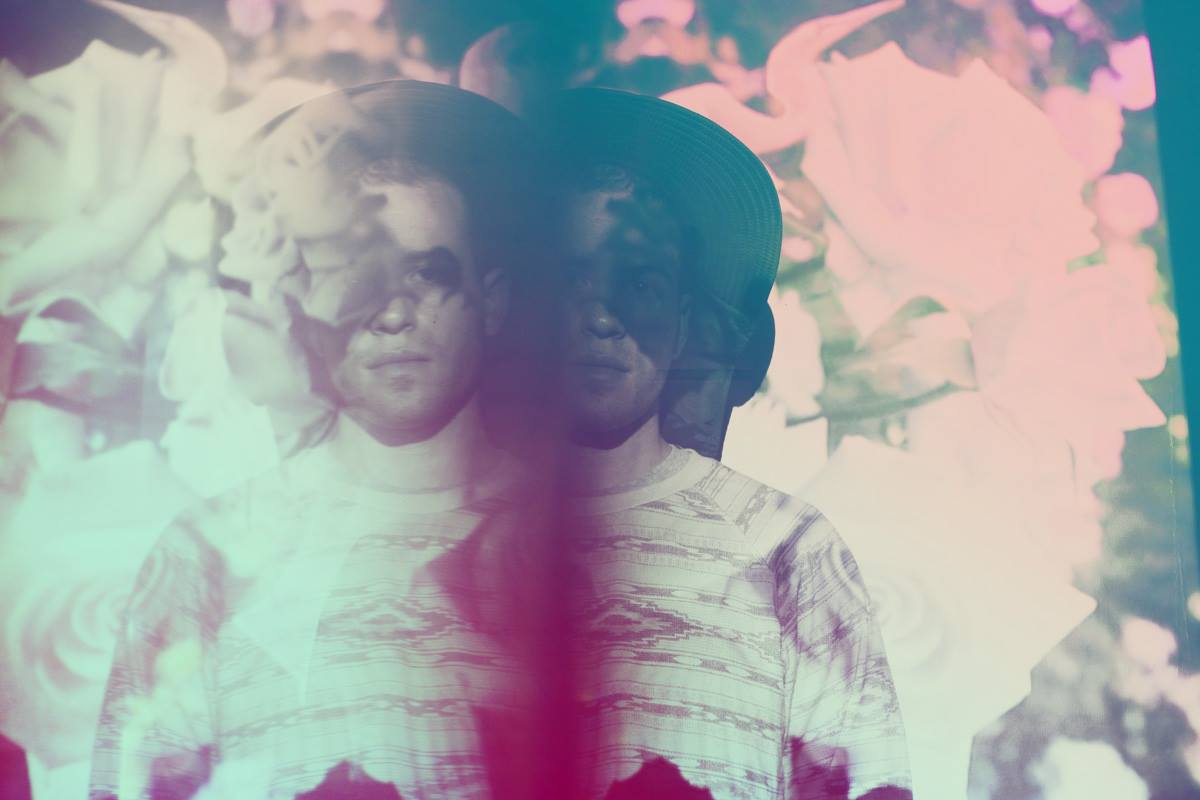 For a number of years Gilligan Moss has been producing left-field house music on the sly; his creative outlet for navigating post collegiate life in his native Chicago. Dissatisfied with the routine of “adult life” Moss began sharing tracks with friends and soon devoted himself to music in 2014. He has since been steadily producing a stream of acerbic electronic pop to be released in the near future.

Thus far, Moss has released two original tracks into the blog ether, alongside a few remixes that have been well received — hitting #1 on the Hype Machine charts multiple times. In the summer of 2013 he posted his first release with the euphoric “Hemlock”. Looping layers upon layers of piano, synths, and childlike vocals “Hemlock” summons a floral oasis, retracting and protracting as if at the peak of a psychedelic garden party. Following up with the adrenaline inducing, “Choreograph”, Moss’ breakthrough is a vibrant and compelling listen that interpolates a rich depth of samples into a seismic flurry of organic-electronic activity. At times it feels as if a dozen songs play at once, seemingly diametric sonic elements rearranged and married to form an unnatural, yet lucid cohesion.

Influenced by house to psych rock to hip hop, Moss’ eclectic palette is on display at his DJ and live shows, and sprinkled throughout remixes for Glass Animals, Sia, Christian Rich, and Laura Doggett. Having spent the past year recording new material Moss is set to tour in support of Glass Animals this summer, and his debut EP can be expected in mid-2015.