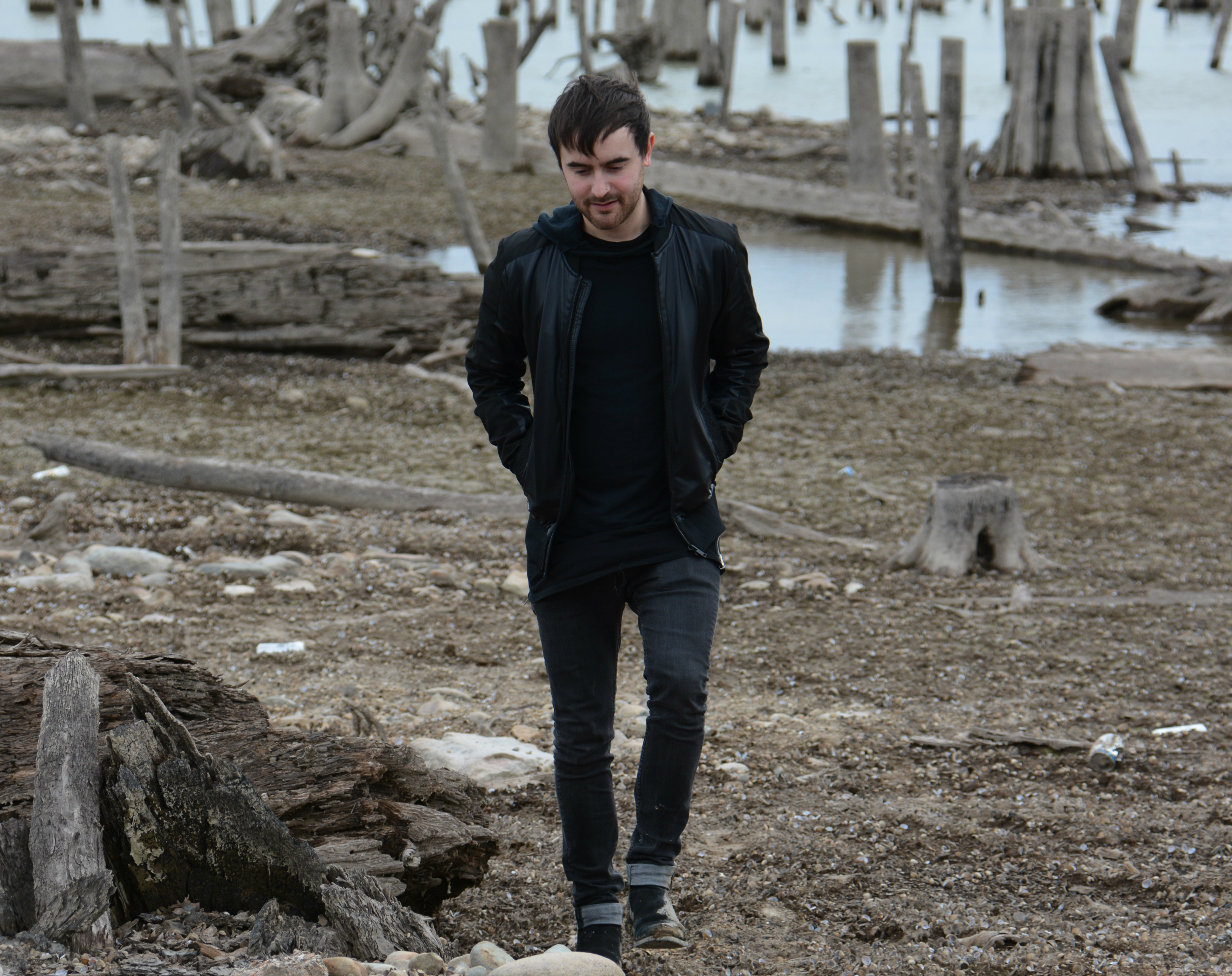 Named for partially for a character in Star Wars and partially for his birth year, Seattle-based producer Branden Clarke makes lush, atmospheric electronic music under the moniker IG88. After picking up classical guitar in his youth, Clarke eventually moved towards making electronic music under his current moniker (as well as hip-hop under the name Triceracorn.) His latest album.Breathing Suit, contains 12 tracks of emotive electronic music that deftly serves as a soundtrack to both late nights and bright afternoons. Featuring the vocals of Bed of Stars’ Evan Konrad, “Drowning In Pinwheels” is a chiming, dazzling slice of downtempo electronic music. As Konrad soars over the humming beats and looming synthesizers, the track gives way to sharp keys as its tension fades to a buzzing close. As its sunny title suggests, “Drowning In Pinwheels” is filled with luminescent tones that arrive just in time for long summer nights.