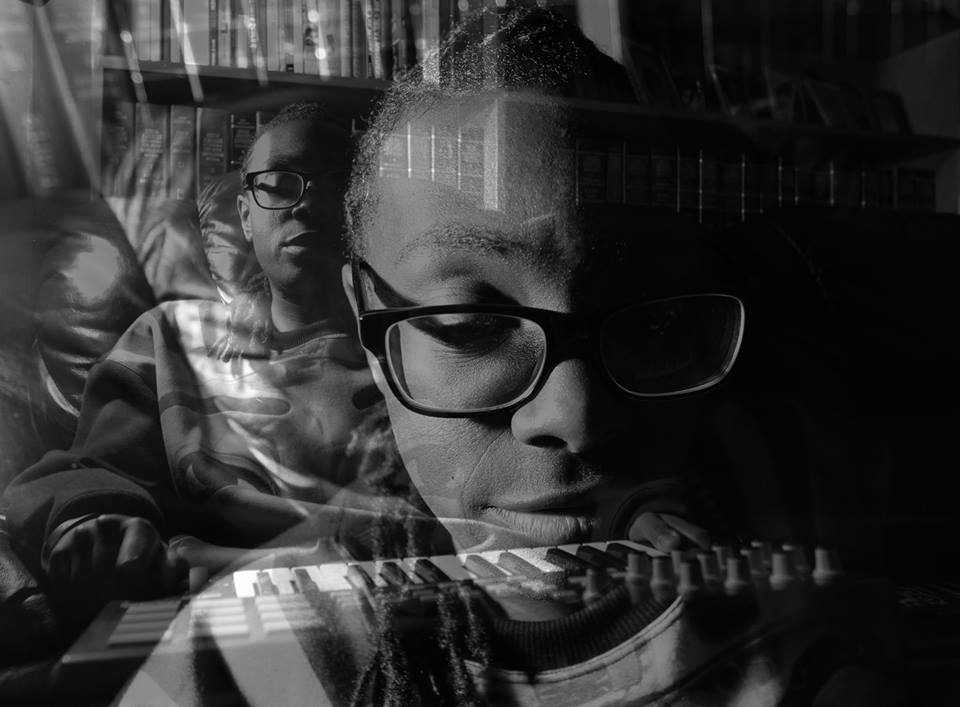 Gary, Indiana, a neighbouring City to Chicago, is one of those towns people overlook or perhaps expect the worst of. It’s famous for the Jackson 5 and its Steel Mills, one of which Jlin works long shifts at. She says her sound and “the themes behind my tracks are all based off what my creativity absorbs, whether it be bad or good”, and the music certainly shows that intent. It’s forceful, yet ripples with colour; it’s an intense, monolithic sound with rugged rhythms that stop and breathe and roll out in unusual staccato patterns. It’s a sound unlike any other out there, one that’s fiercely unique.

Her track titles are as evocative as the music is intense and hint at deeper themes – “Black Diamond”, “Guantanamo”, “Abnormal Restriction”. She notes “The titles I chose are based off failing and learning.” Album track ”Expand” also features a vocal from another important female artist – respected experimental West Coast producer Holly Herndon whom Jlin has been quietly collaborating with.

Her album “Dark Energy” is so called because of where it came from and how it came to be; the dark monolith on the cover also perfectly encapsulates it – “This album took my entire life to make. Every moment in my life lead up to this album. My musical sense of expression comes from sadness, and anger. I can’t create from a happy place. It seems pointless in my opinion. I don’t make the tracks as much as I feel them. Creating for me is about feeling and impact.”

Jlin has been supported by all the key players in the Footwork scene and says she is “thankful to many.” 2015 feels like the year people are ready for a new voice in Footwork and Jlin is a true original with a hard, yet infectious style and an album that showcases it brilliantly.