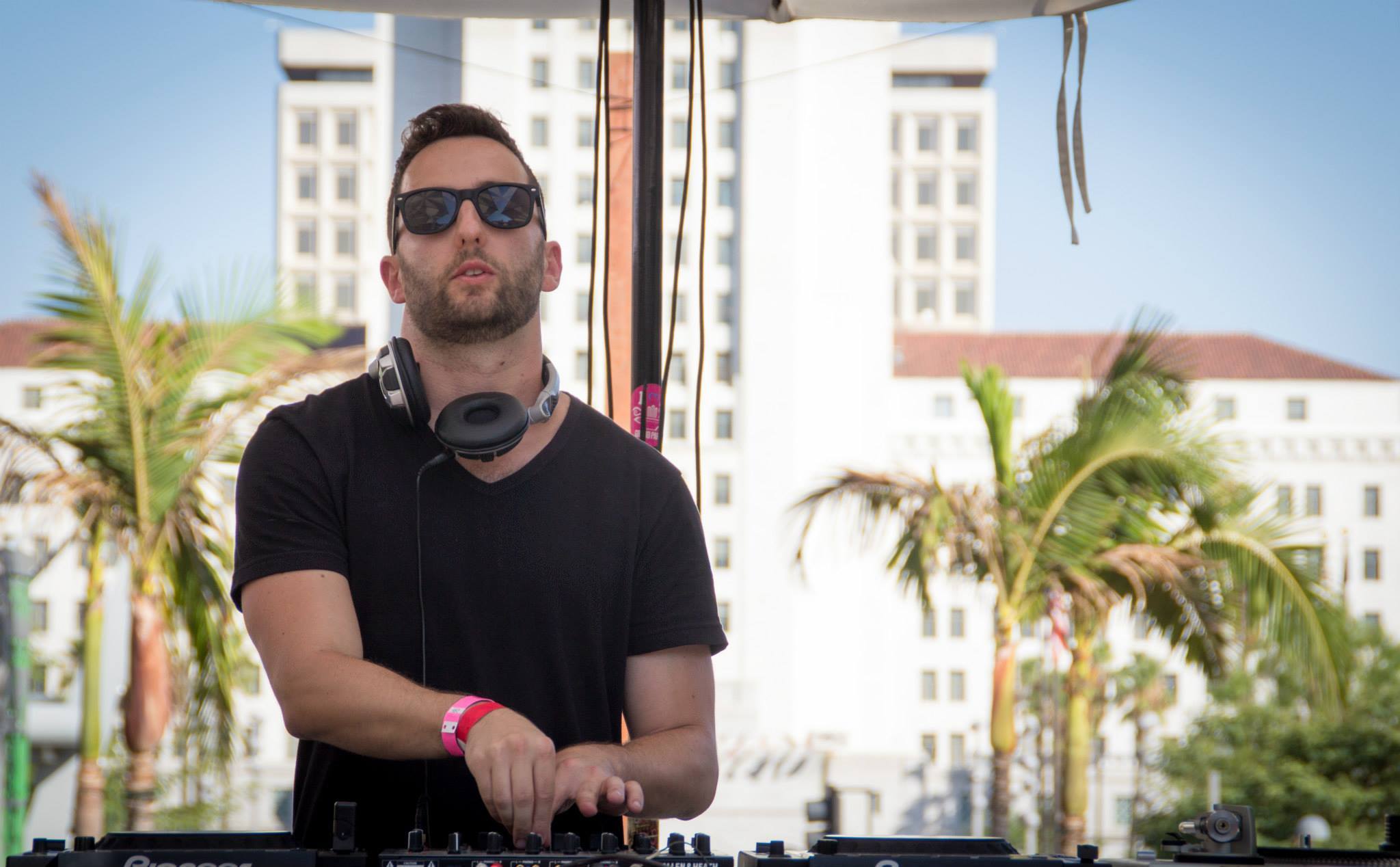 After years of producing music under various guises, Jon Charnis found his true calling in the slower, darker, and deeper shades of house music. This re-invention was part of a bigger shift in the artist’s life, as he relocated from Washington DC to Los Angeles, and launched a new moniker under his actual birth name. From there on, it didn’t take long to make his impact felt. His track ‘Prophecy’ was spotted by Innervisions boss, Dixon, who signed the track to his prestigious Berlin based label after road testing it at some of the world’s premier parties. He followed this up with an official remix of Art Department’s Burning Man anthem, ‘Robot Heart’ on No.19 Music, a collaboration with production partners Lovecraft and Prab K. The streak continued with releases on more top labels including Supernature, All Day I Dream, and Leftroom Records.

As a DJ, Jon Charnis’ international profile has risen just as quickly. With gigs at world renowned spots including Space, Ibiza and Sonar, Barcelona, 2013 saw Jon playing across the globe in Berlin, Munich, London, and Amsterdam. Further, 2014 has already seen appearances across the US, South America, and Europe, as this fast rising musician continues to bring his unique brand of melodic, powerful, and expertly crafted music to the dancefloor.

Jon Charnis has received support by world renowned DJs such as Tale Of Us, Dixon, Ame, Art Department, Thugfucker, John Digweed, Steve Lawler, and Audiofly to name a few.