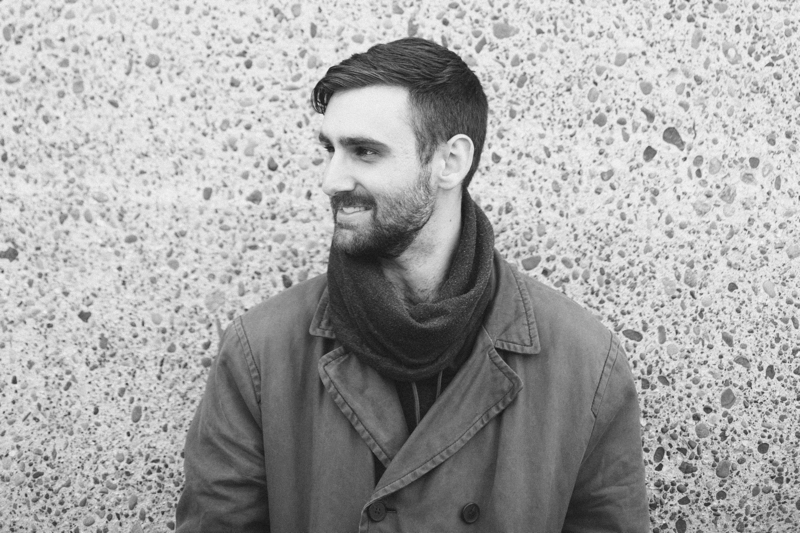 “Josef Gaard is part of the Seattle crew secondnature, who have put on parties with Abdulla Rashim and Varg, among other heady artists. Those Swedish producers are good reference points for Levenson’s own material, which is techno so deep you can barely find the kick drum. For the Portland label Blankstairs, he makes immaculate surround-sound techno that you could spend hours picking apart.” – Andrew Ryce (Resident Advisor)