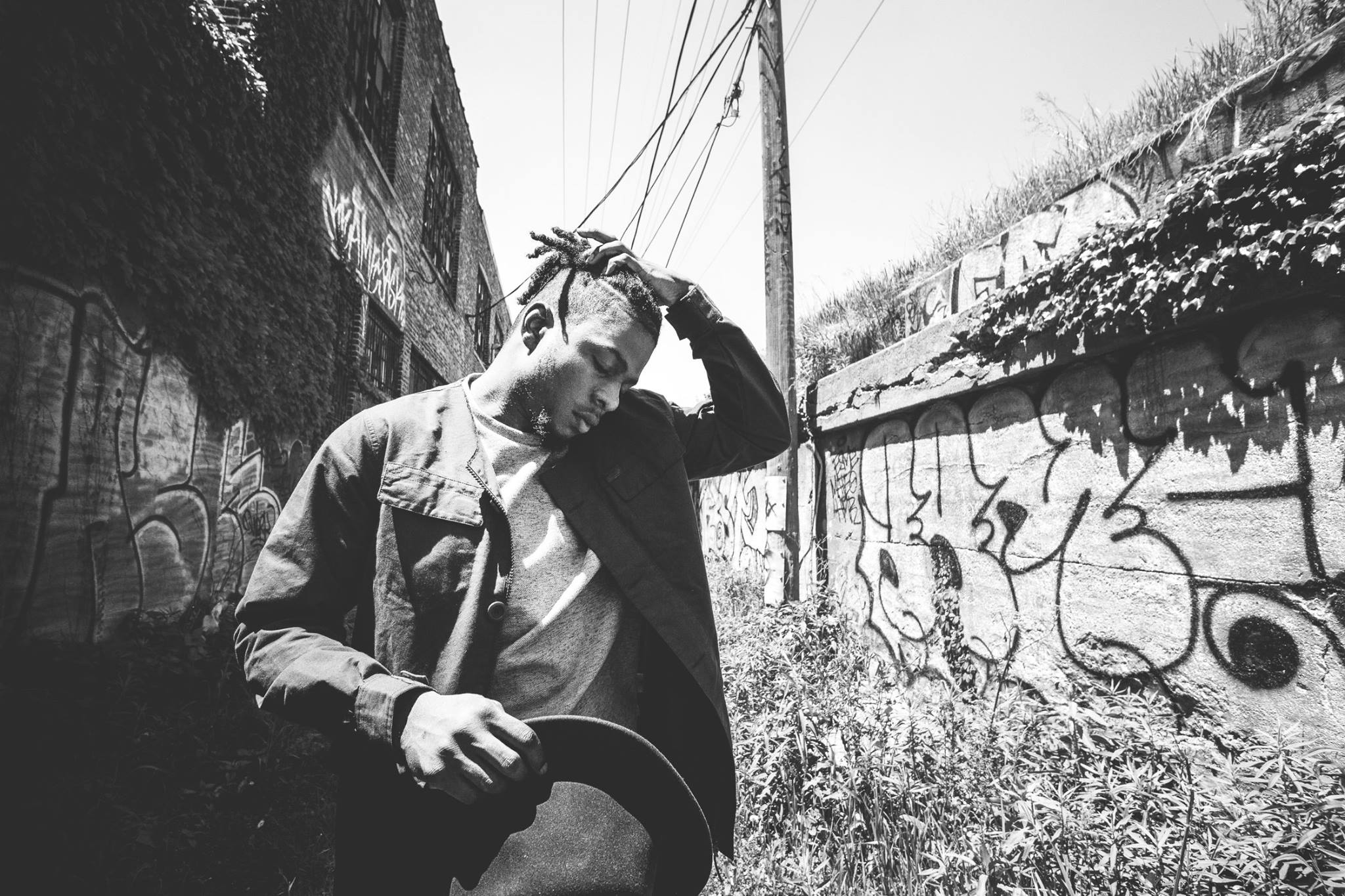 Jayson Jenkins, better known as Mick Jenkins (his stage name), is an American hip-hop recording artist born in Huntsville, Alabama on April 16th, 1991. He was then raised on the south side of Chicago, Illinois. Jenkins is a member of Free Nation, a hip-hop group that promotes creative thought without accepting narrow views imposed by the powers that be.

In the spring of 2013 Mick released a mixtape entitled “Trees and Truths” that quickly became a local favorite, buoyed by acid jazz-influenced production, biblical allegory and lacerating lyricism. The project was by far his most lyrical body of work and caught the attention of Chicago’s incipient gatekeepers. A few months after its release, a collaboration with Chance The Rapper and Vic Mensa came in the form of a single entitled “Crossroads”, which was a summer hit.

On August 12, 2014, Jenkins released “The Water[s]”, a project spearheaded by the release of “Martyrs”, a record that juxtaposes harsh truths about society with thought-provoking single with various underlying messages and subtle notions. Centered around the idea of comparing water to life’s truths, “The Water[s]” has garnered national attention and serves as Jenkins’ breakout project while receiving critical acclaim.

In November of 2014 Jenkins toured on The Smoker’s Club Worldwide Rollers tour with Method Man, Redman, B-Real, and Berner. In February of 2015, he headlined his first national tour with Pro Era’s Kirk Knight, selling out almost half the shows on tour. Jenkins later joined Joey Bada$$ for Phase 1 of his World Domination Tour in June 2015 while playing festivals like Bonnaroo & JMBLA . After wrapping up the summer tour, Jenkins is now turning his attention to his upcoming EP titled “Waves”.