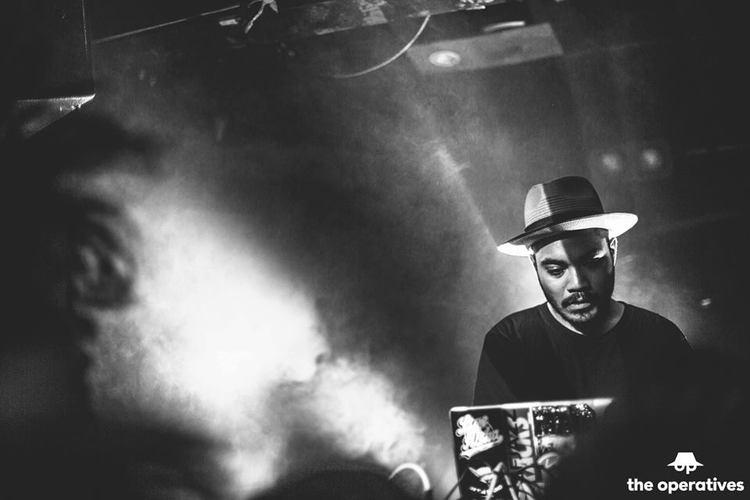 Aaron Carmack also known as Mr. Carmack is a DJ, music producer, and songwriter based in Los Angeles. He is a member of the LA based Team Supreme collective as well as Soulection; an international group of producers also based in LA. During his rise to fame in 2013, Mr. Carmack achieved the #1 spot on Bandcamp twice with his release Bang Vol. 3 and the Life/Death EP. Also, his “Birth Control” single reached over 200,000 plays on Soundcloud. Since then, Mr. Carmack has worked on production and mixtape projects with many notable artists such as Pharrell, Diplo, Watsky, LIZ, Hodgy Beats and Denzel Curry and gone on multiple solo, group, and festival tours.