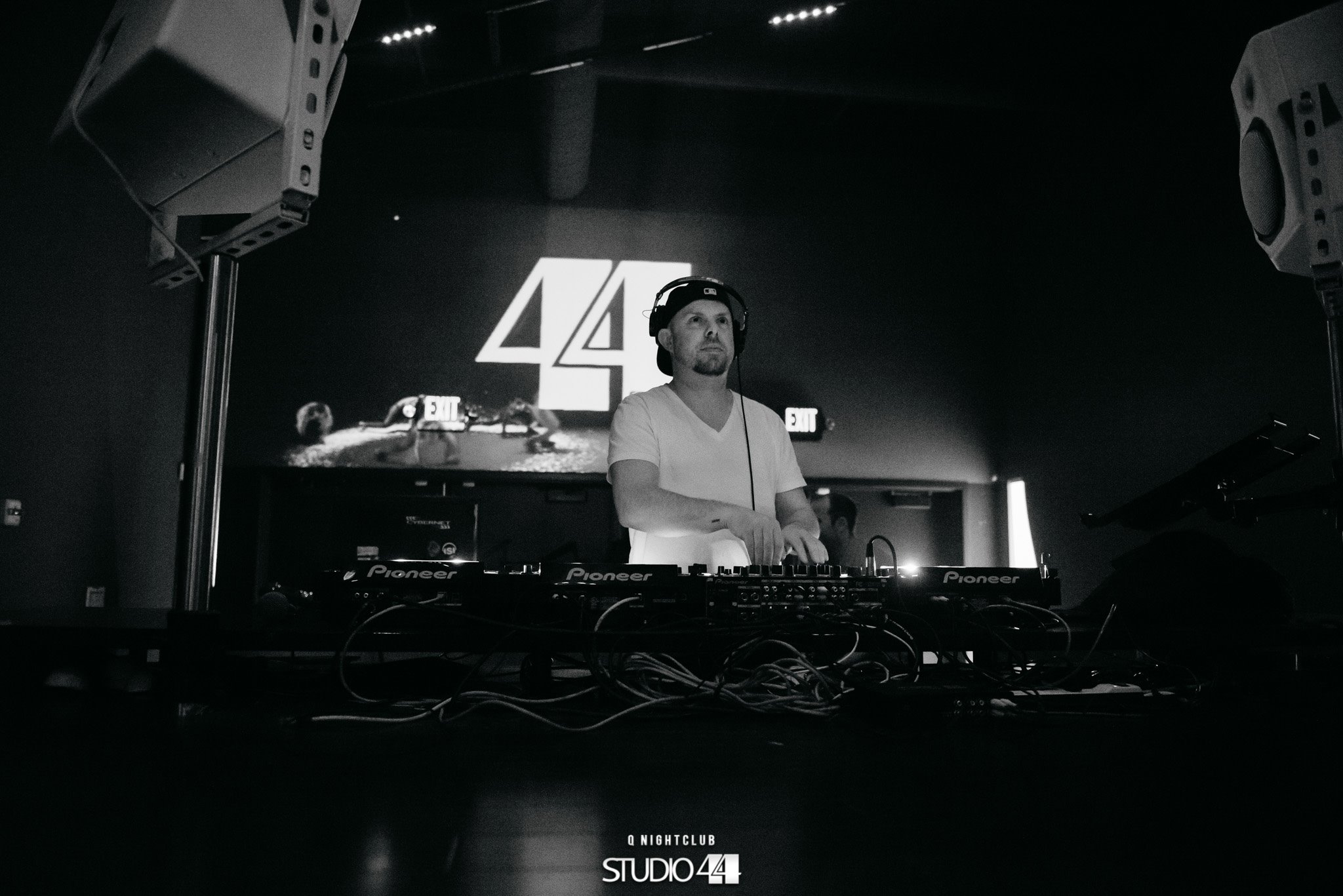 Sean Horton aka Nordic Soul has long been enamored with artistic expression, the creation of music, and the technology that fuses it all together. Today he is best known as founder, curator and president of the Decibel International Festival of Electronic Music Performance Visual Art and New Media in Seattle. In 2014, Sean was named #43 on Rolling Stone’s “50 Most Important People in EDM”.

Founded in 2003, Decibel Festival has become a unique platform for exposing attendees to leading-edge multimedia art from around the globe. With a focus on live performance, interactive multimedia art, state-of-the-art sound and technology based education; Decibel has solidified itself as one of the premier electronic music festivals and promotional organizations in the world. The five-day festival program averages over 25,000 attendees a year. Over the years Decibel has hosted hundreds of events, featuring over 1,000 unique performers from over 40 countries. Outside of the annual festival program, Decibel Events producers over 60 events per year, ranging from intimate club performances to massive international festival stages.