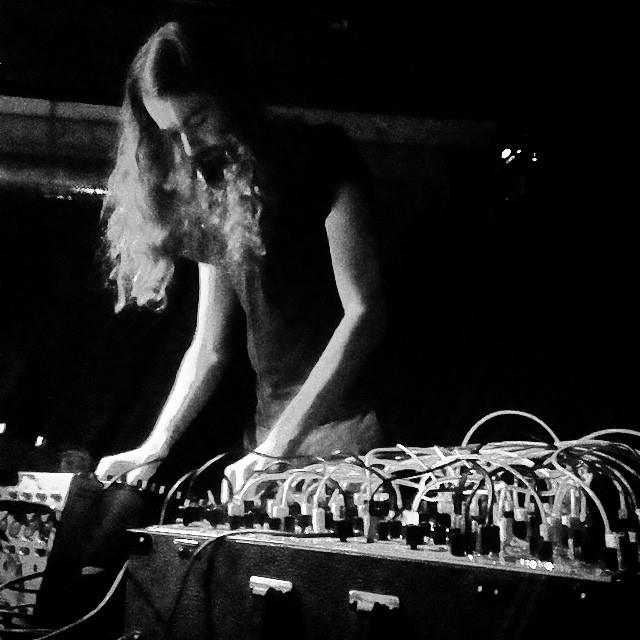 P L L, Chris Davis’s Basic Channel informed modular improvisational techno project. Davis is a member of Brain Fruit, Master Musicians of Bukakke, as well as a long standing MOTOR resident. The name P L L refers to a phase lock loop, which Davis states is the concept behind this project, creating a loop, a “closed system, where everyone is locked into a certain place and time. Where time stands still and is infinite, at the same time.” Davis is currently working numerous releases including his MOTOR debut.