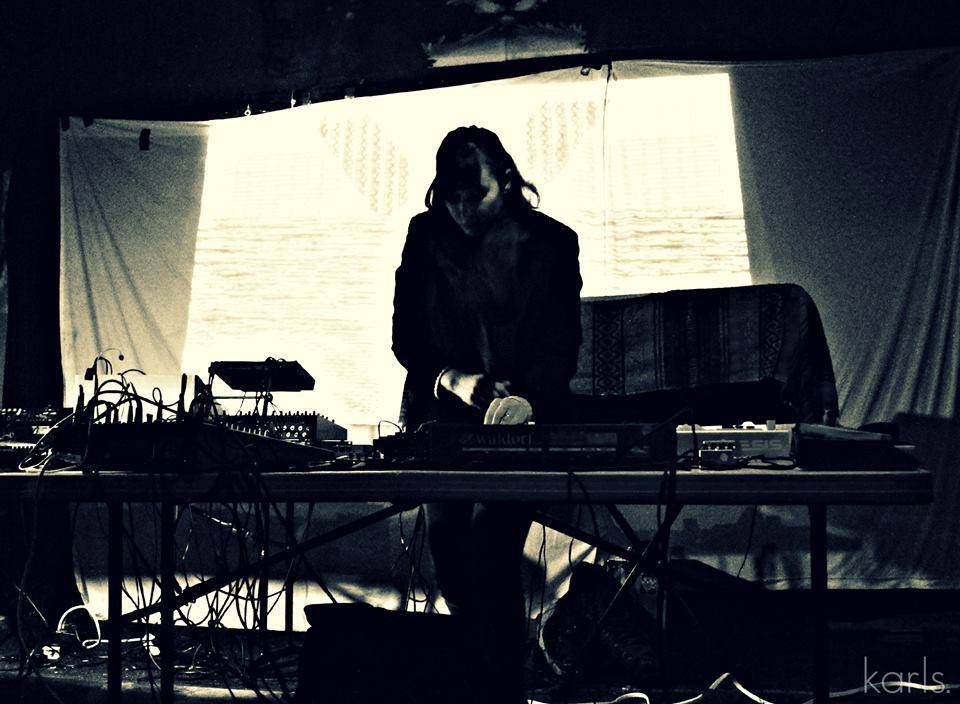 “Originally released as a tape in 2012, Dose marked a difficult transition for Chloe Harris, the Seattle-based producer and co-head of Further Records. Before she made experimental synth music as Raica, Harris toured the world as a progressive house DJ and close associate of John Digweed, an artist who couldn’t be further removed from the music on Dose. Harris says the tape (now a record) was the sound of her trying to claw her way out of that world, or at least find a new one. Looking back on it now, Dose is a stunning document of vulnerability and volatile inspiration couched in seriously experimental, mind-bending music.”