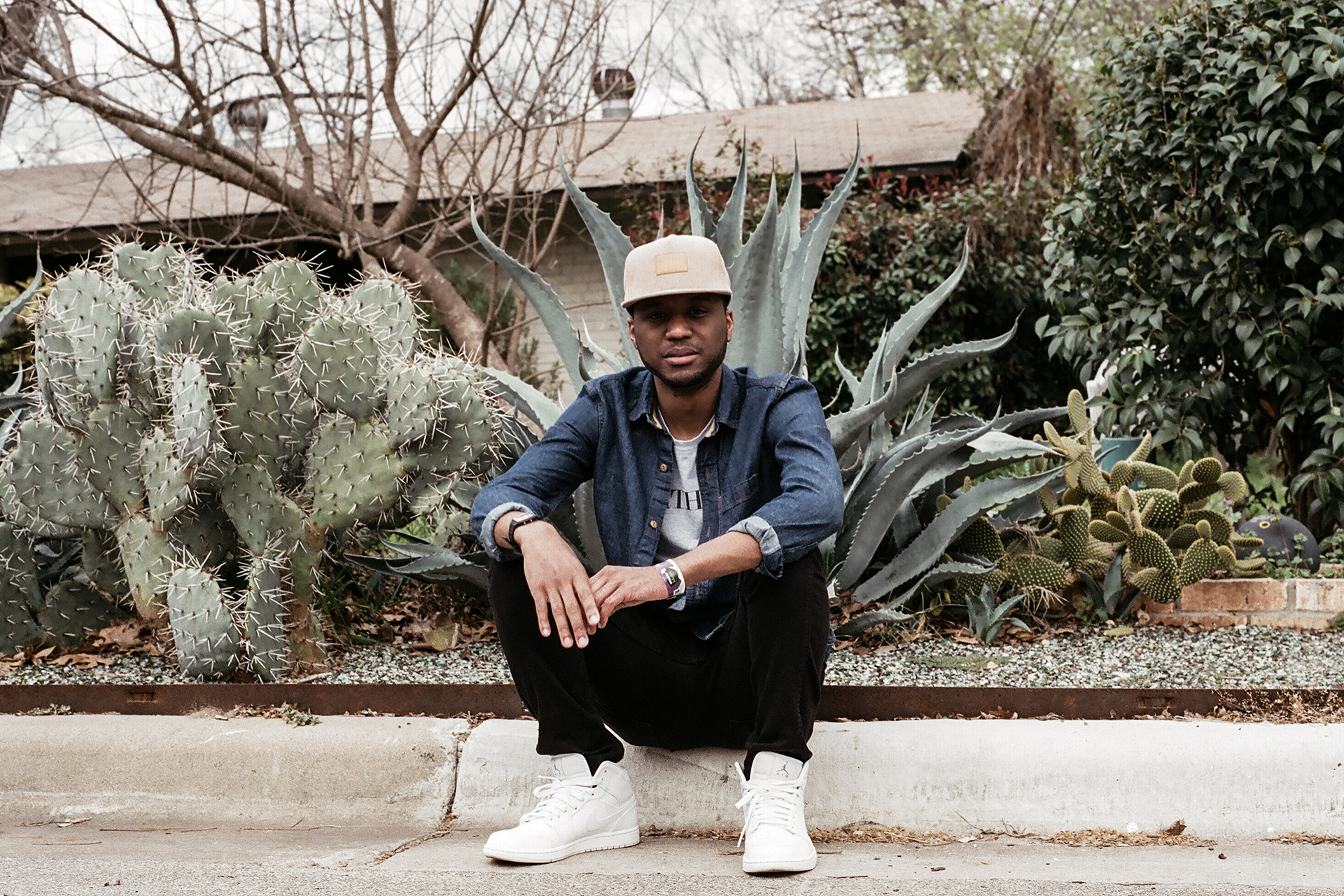 Sango is a Seattle-born, now Grand Rapids, Michigan based producer who is most known for his remixes of Aaliyah, Drake, Little Dragon, Nas, The Weeknd, and now his debut album ‘North’. He is currently signed to Los Angeles record label Soulection, and music collective AGO. At the young age of 12, Sango started producing music alongside his older brother and his friends. His work mainly focuses on hip-hop, and soul influenced beats that over the years have been able to come together as his own distinctive innovative sound.

Apart from producing, Sango is a graphic designer. He has designed all of his releases up to date, which has shown that he is more than just a producer, but an artist in his own right. He has been featured on numerous publications for his self-disclosing interviews and tracks, such as Jay-Z’s ‘Life + Times’, Fader,

Keep an eye on Sango, as his quickly growing fan base, and worldwide-received debut album ‘North’ gives us the feeling that this is only the beginning of something great for the young producer.