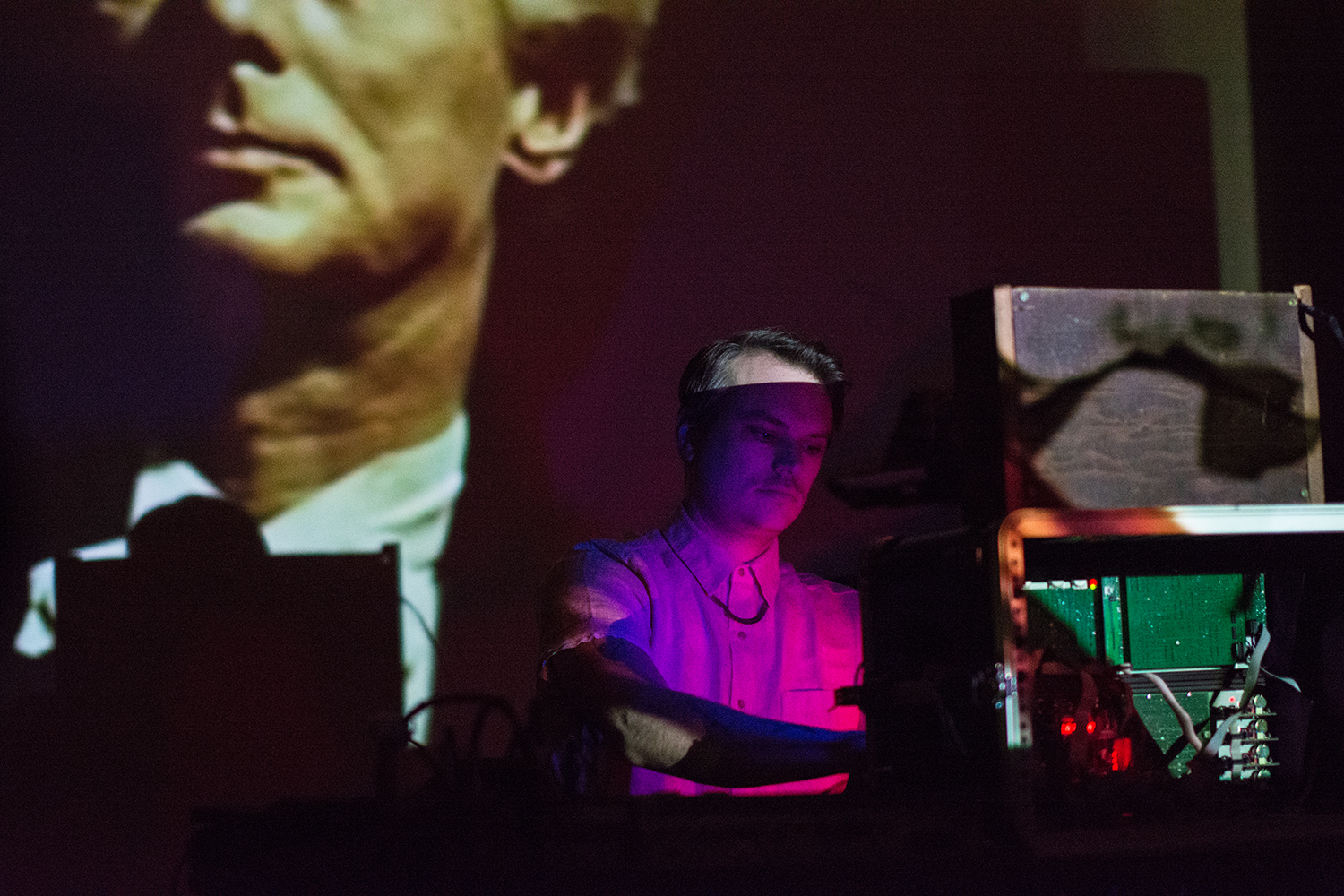 Sean Pierce Sumler is an artist currently operating out of Portland, Oregon. In the early aughts Pierce began focusing his efforts on creating experimental music using audio tape, home made electronics, and other objects that were never intended to make music. Recently, Pierce began organizing these sounds to create patterns and rhythms evocative of early techno music. Sean is performs as half of the technoise duo ASSS   Transit, his debut EP under his own name, was released by MOTOR this spring.