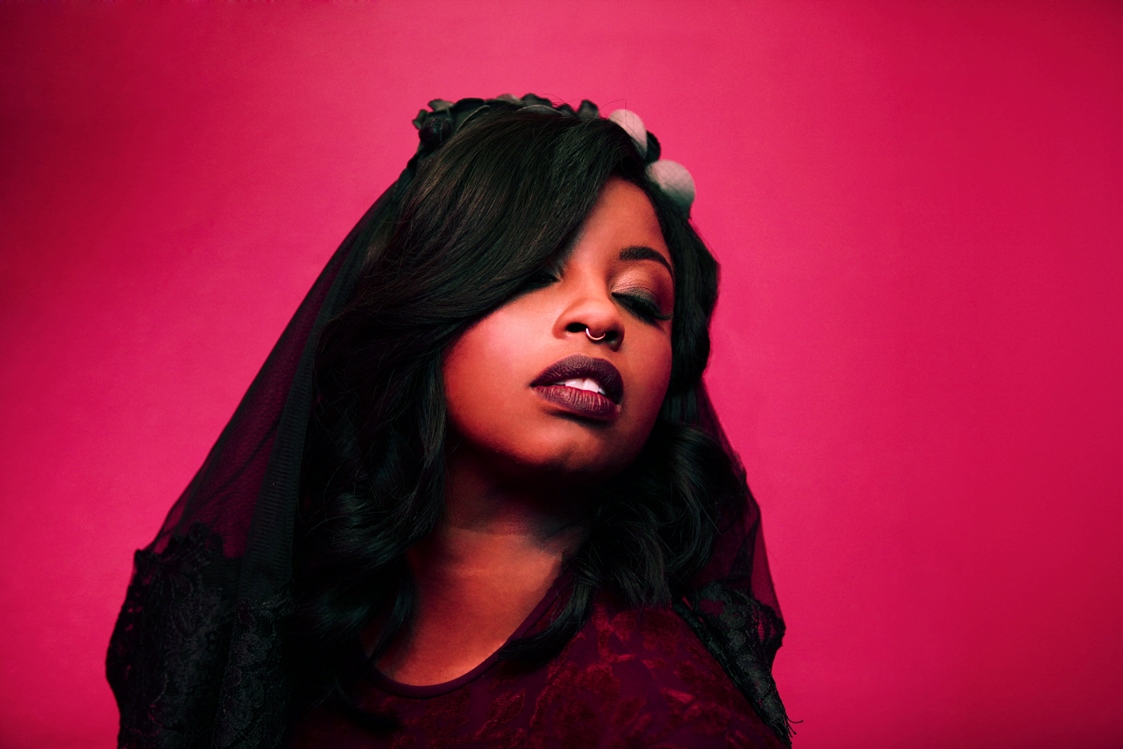 Drawing from an eclectic palette of musical influences, Shaprece’s latest artistic direction ranges from electronic beats to orchestral arrangement, soulful vocals to ambient soundscapes. Blending digitally altered tones with sultry and smoky vocals, she has aspired to create a category to call her own. Throughout the creative process, she’s gathered inspiration from the likes of Bjork, Little Dragon, and Aaliyah, among others, forming a pleasant fusion of dreamy melodies and atmospheric sounds.

Shaprece, along with electro-ambient producer IG88, has been working on new material for the better part of 2014 in her hometown of Seattle, WA. Also involved with the composition and arrangement of the project have been Phillip Peterson (A$AP Rocky/Florence + The Machine, P!NK, Santigold), and Daniel Butman, both brought in for strings and other orchestral elements. The album has been recorded back and forth between IG88’s home studio and the legendary Robert Lang Studios.

In March 2014 she released the first taste of the new direction, a double-single called “Tell Me // Her Song” ahead of her SXSW dates. Following up on those tracks she dropped the ‘Molting EP’ in July heading into her appearances at summer and fall festivals such as The Capitol Hill Block Party, Bumbershoot, Rifflandia and CMJ. For those performances she garnered recognition and praise from the likes of KEXP, the Seattle Weekly, SPIN and The New York Times, as well as landed the August 2014 cover of City Arts Magazine.

2015 is on track to be a breakout year for Shaprece as she readies the world for her debut full length album.