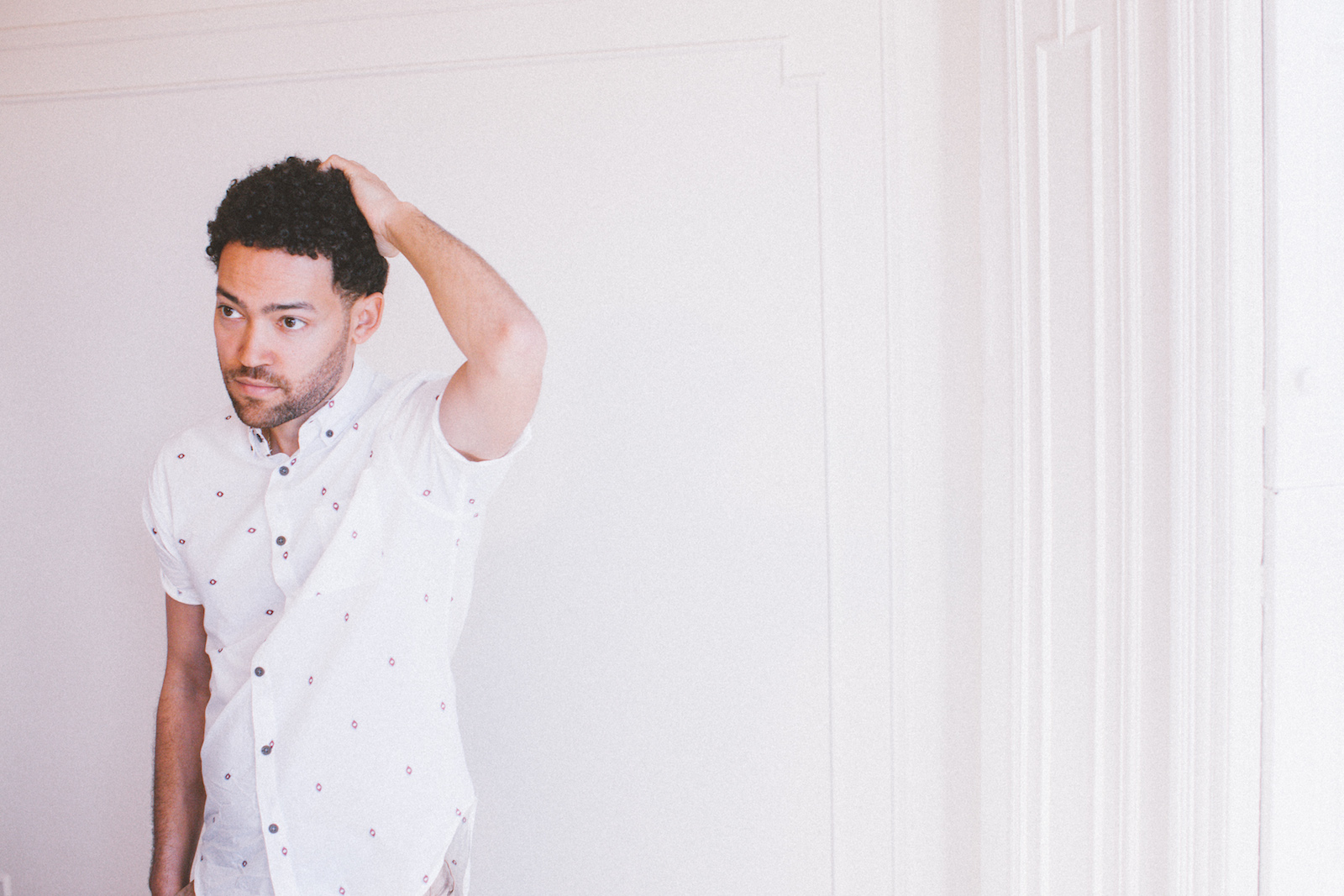 Brooklyn-based producer, composer, pianist, DJ and live musician Taylor McFerrin is set to release his first full length LP, Early Riser, in June 2014 on Flying Lotus’ Brainfeeder record label. Taylor’s musical style is equally influenced by the legends of 60s/70s Soul, the kings of the Modern Beat Generation, Golden Era hip hop, free form jazz and electronic music. By playing all of the instruments on his productions, while also relying heavily on sampling and chopping up his live takes, he has found a sound that seamlessly bridges myriad musical worlds and draws the listener into a constantly shifting audio soundscape.

Early Riser features guest performances from Thundercat, Robert Glasper, Nai Palm (Hiatus Kaiyote), Emily King, RYAT, Marcus Gilmore and Taylor’s father & jazz legend Bobby McFerrin, who teams up with Brazilian master Cesar Camargo Mariano for a track. The key to the whole record is the balance though—which McFerrin keeps throughout—between his guest’s individuality and his own vision, between the styles of music he loves, between a feeling of intense, sunlit joy and a deep aching sadness, which, it could be argued, is a definition of soul.

Taylor’s ability to create and evolve musically by drawing inspiration from all corners of his life translates into music of exceptional honesty and emotional directness, deep sophistication and effortless style.