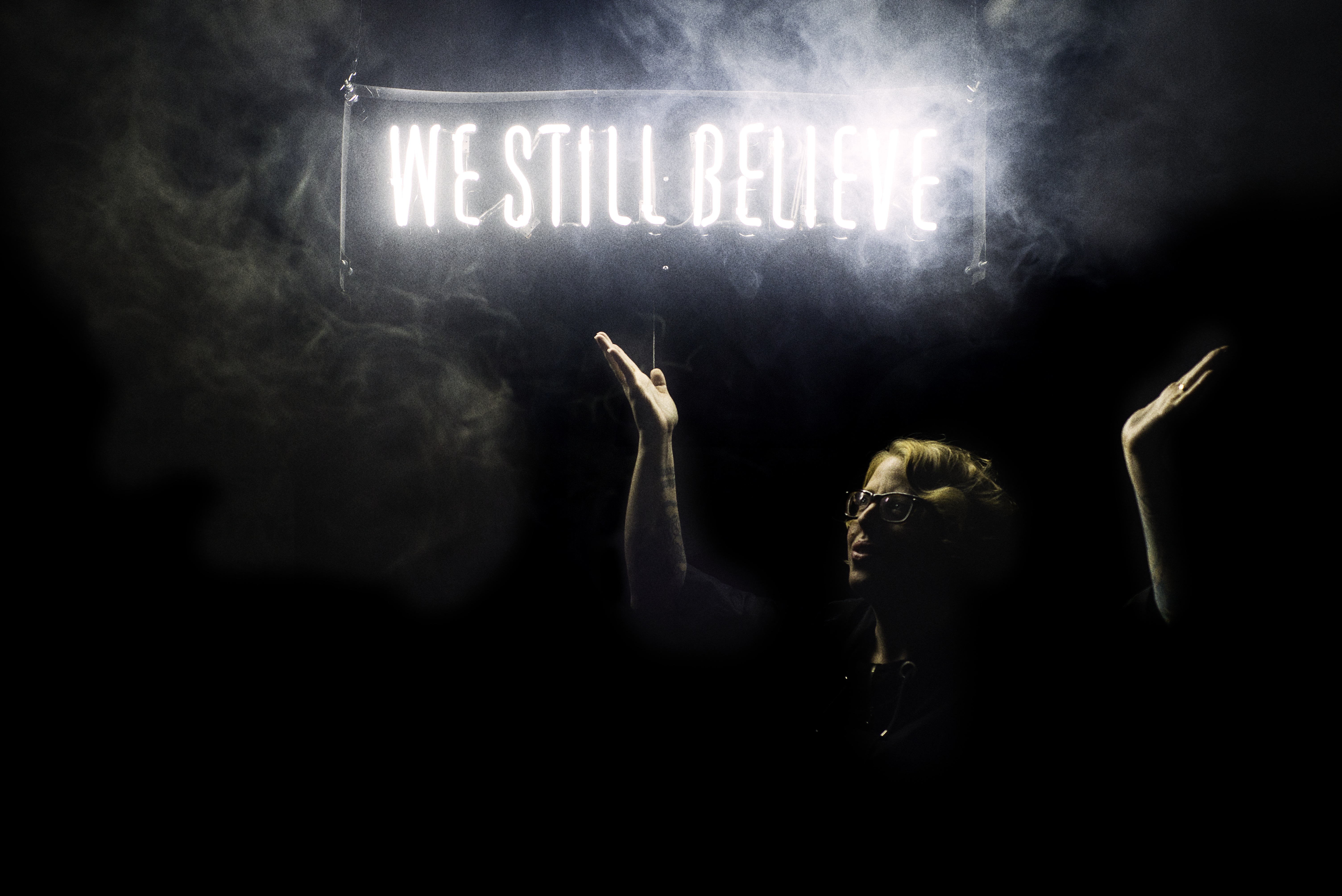 “…[A]n increasingly respected DJ, known for uplifting sets that balance established anthems with idiosyncratic selections. She’s an accomplished producer, too, with a string of irresistible tracks—‘Exodus’ and ‘A Jealous Heart Never Rests’ among them—that still get plenty of airtime two years later. And then there’s her position as the talent buyer at Chicago’s Smart Bar, one of the best clubs in North America, which has arguably become even more noteworthy under her direction.” – Andrew Ryce for Resident Advisor, October 2014

In December of 2012, North America’s oldest independent venue, Smart Bar announced the The Black Madonna as a new resident, along with Derrick Carter and Frankie Knuckles. Within a year, she became the club’s first ever Creative Director in its three decade history, bringing a decidedly anti-establishment philosophy to her curatorial style. Her retooled residency program reflects a distinct set of values, adding Honey Soundsystem, DVS1, Regis, Honey Dijon and transgressive events such as Men’s Room to an already diverse offering.

A sublime technician behind the decks, The Black Madonna is known for fluent and dynamic vinyl sets, which span from disco to techno. And then of course, there’s her inimitable energy, an infectious joy and ability to connect with the room, which along with her skill has cemented her as a beloved regular and crowd favorite at revered venues such as Panorama Bar. Her DJ mixes for Little White Earbuds and of course Beats In Space remain highly regarded. The latter was named #4 of Resident Advisor’s Top 10 Online Mixes for 2014 and described as, “a kaleidoscopic look on the genre that shows her taste and technical skill in equal measure. She glides through soulful strains, Italo-influenced bangers and some straight-up house…with a touch so light it sounds like the records are playing themselves.”

The Black Madonna’s catalog of releases/remixes includes labels such as Argot, Stripped & Chewed, Classic, Freerange and Home Taping is Killing Music. Crosstalk International described her “Lady Of Sorrows EP” on Argot, as “her most fully realized work to date—A great leap forward from the sample-clad disco house of her records for Home Taping Is Killing Music and Stripped & Chewed. Weaving live orchestration and irresistible synth lines through tough percussive frames, both tracks bare their souls to listeners with enough muscle to command dancers’ attention.” In 2014, she followed up the Argot release with two back to back EP’s. Both sold out immediately and remain highly sought after on the vinyl market.

In 2015, along with Steve Mizek of Argot, she will launch Smart Bar’s vinyl imprint, showcasing the work of Smart Bar’s considerable pool of residents, while continuing to tour and helm the club.

More from The Black Madonna