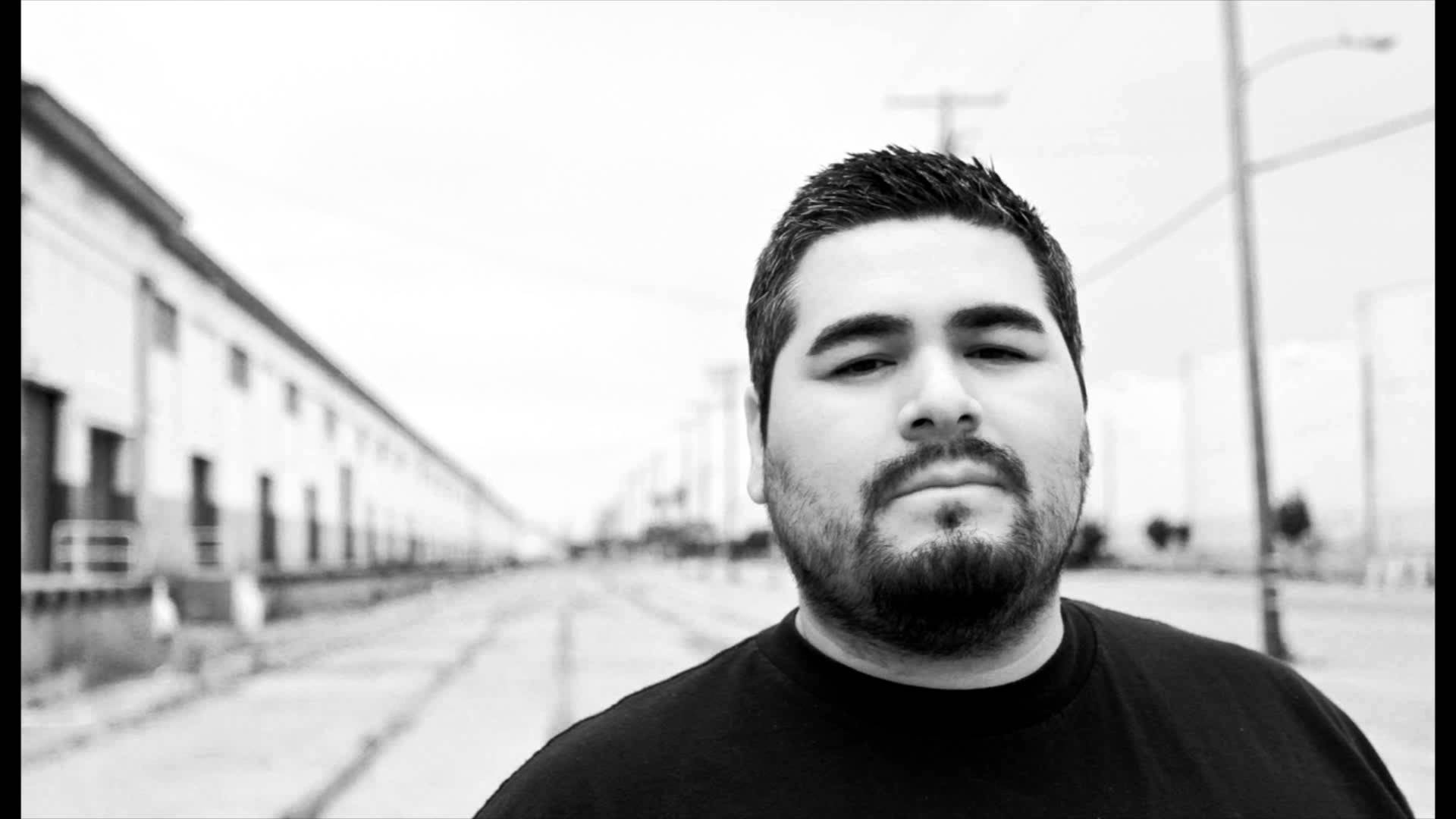 Since being introduced to electronic music back in the early 90’s, David has been hooked. At the age of 15 he started DJing and playing out at local underground events and raves around the Southern California area. You would’ve found him spinning various styles from house, acid, & techno to hardcore techno.

After years of DJing he then decided to learn to produce his own music, which landed him his first releases on labels such as Monoid, Stimulus, 4 Track & local label Droid Recordings. Since being associated with local event production group Droid Behavior in 2003, you can find him as a resident at the infamous Interface warehouse events as well as a regular producer for Droid Recordings. Over the years his music has gained worldwide attention and onto the playlists of many big players which eventually led him to gigs at some of the worlds biggest clubs including Berghain in Berlin and Fabric in London. He is also now regularly touring all over the world in Australia, Japan, Mexico, Canada, Central & South America, all throughout Europe and the U.S.A.

In early 2011 he started a project called ‘Truncate’ which focuses on the deeper, and more raw side of techno. His Truncate releases have been gain support from big players such as, Ben Klock, Marcel Dettmann, Chris Liebing, Speedy J, DVS1, Luke Slater, Ben Sims and many more.

With his heavy remix, production and touring schedule there is no slowing down in the near future for David as he continues to shape his own sound, putting Droid Behavior and Los Angeles on the techno map