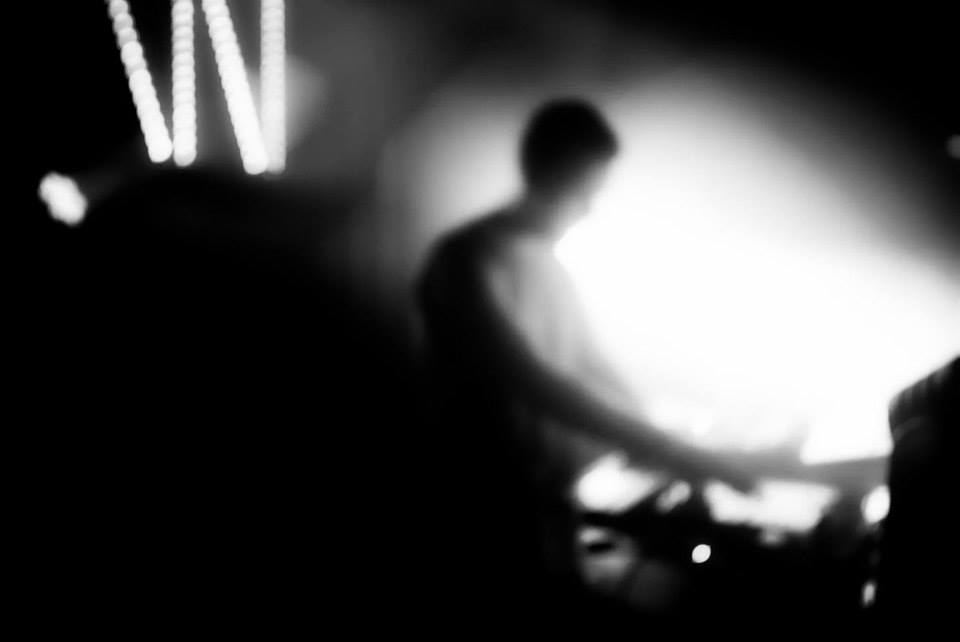 “Vril is a low-key techno artist who delivers his message simply and powerfully. You won’t have noticed significant shifts in his style since he started releasing under the name in 2010. Instead, the Hannover artist has gradually refined a brand of deep, loop-driven techno that draws from the dub techno blueprint of Basic Channel. Much of this music has arrived through Giegling, RA’s favourite label of 2014. The German imprint has released a handful of Vril 12-inches and an album, last year’s Torus, which gently widened his purview through ambient, electro and downtempo. Vril followed that one earlier this year with Portal, a far more direct and club-focused full-length (“in the right hands at the right times, this music can feel as thrilling, fiery and dangerous as dancing on hot coals,” said Paul Clarke in our review) that came out on leading Dutch techno label Delsin. Vril has gained plenty of other notable supporters. The highly respected Spanish label Semantica has released Vril’s music; the much-loved Berlin party/crew/label Dystopian featured one of his tracks, “Tannhauser Gate,” of their recent Soliloquy compilation; and Marcel Dettmann has included Vril tracks on his last two mix CDs, ending fabric 77 with the sublime “Torus XXXII.”

Vril has been building a strong reputation for his live performances. He’s become increasingly busy over the last 12 months, with gigs in an impressive number of countries, and he’ll set out this week on his first US tour, with stops in Miami, New York, Washington DC and Philadelphia. Vril goes live on his RA podcast, and he’s put together something special for us: a home-listening reimagining of his set made up almost entirely of new, unreleased music.” -Resident Advisor