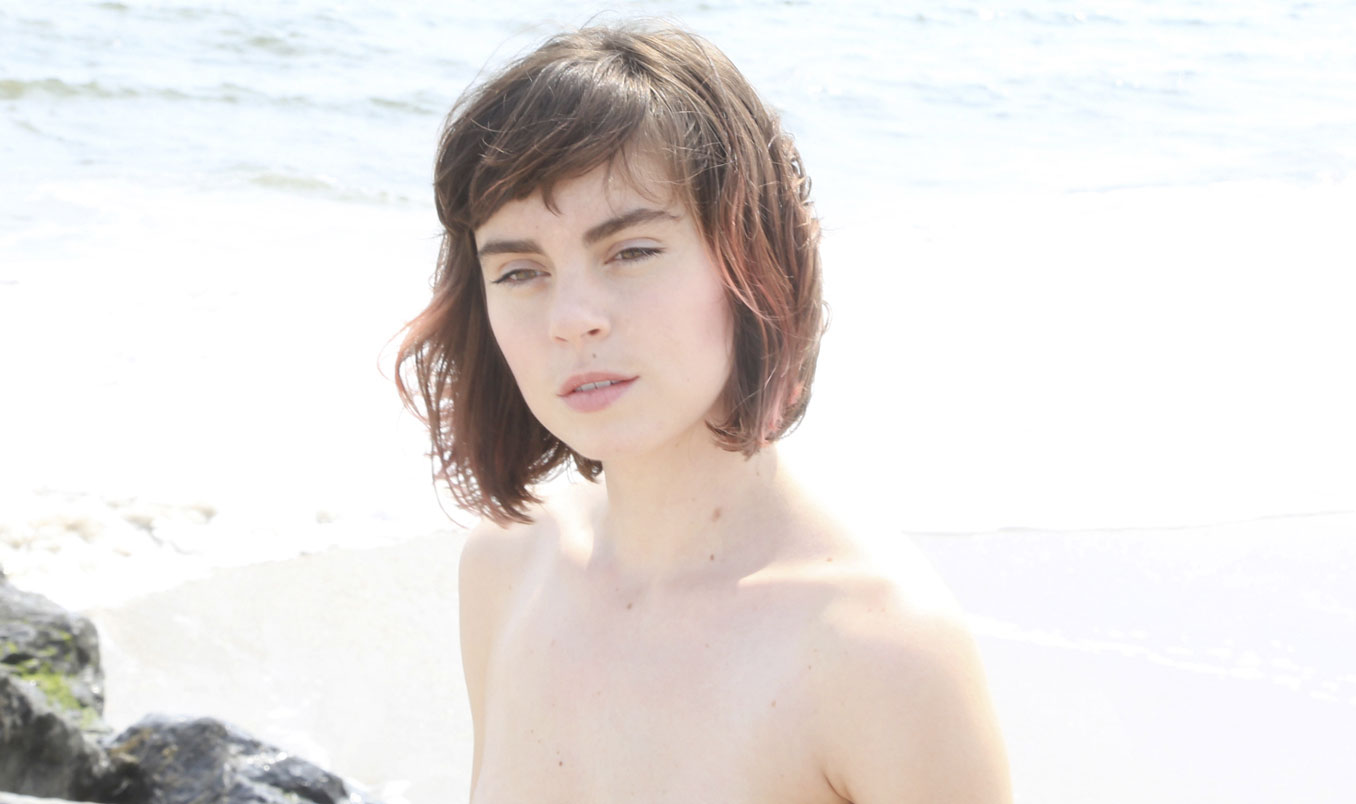 Young Ejecta is an electronic duo based in Brooklyn, NY comprised of singer-songwriter Leanne Macomber (Fight Bite, Neon Indian) and acclaimed producer Joel Ford (Autre Ne Veut, Oneohtrix Point Never, Ford & Lopatin). Their collaboration began in 2012 when Ford sifted through years of Macomber’s foggy melodic bedroom demos. He, in turn, offered instrumental pieces of his own and a record was in the works. His slick sound and skillful arrangements elevated Macomber’s lo-fi pop ballads, while her acrobatic melodies and whispery vocals gave whimsy and dimension to Ford’s determined beats and dancable textures.

The result was their well received genre-traversing debut “Dominae”. The band would go on to perform these ten tracks showcasing their inspired yet disparate talents in a variety of iterations and settings. Macomber’s previously frayed-edged love songs were now granted the grandiosity of the emotions implied therein. What Leanne describes as Joel’s “endless tinkering” now urges and embellishes the themes she is forever exploring in her music: “Unrequited love, failed attempts at adulthood,” and perhaps most importantly, “the death of her closest friend.”

Macomber describes Ejecta as a character, one that is conceptually represented by volcanic activity and the earth’s constant state of change and rebirth. Leanne explains a desire for Ejecta to be “universal”, “timeless,” and representative of the “everywoman”.

Young Ejecta’s upcoming release “The Planet” is an expressionistic marrying of ambient omniscient storytelling and seductive glittery unrestrained dancefloor mayhem. The band are previewing these songs live, in anticipation.

*Dominae, was released November 5th, 2013, on Driftless Recordings (a completely independent label founded by Ford and collaborator Patrick McDermott) in the United States and Happy Death over the rest of the globe. Happy Death was founded by Peter Darlington and Ed Horrox (4AD).