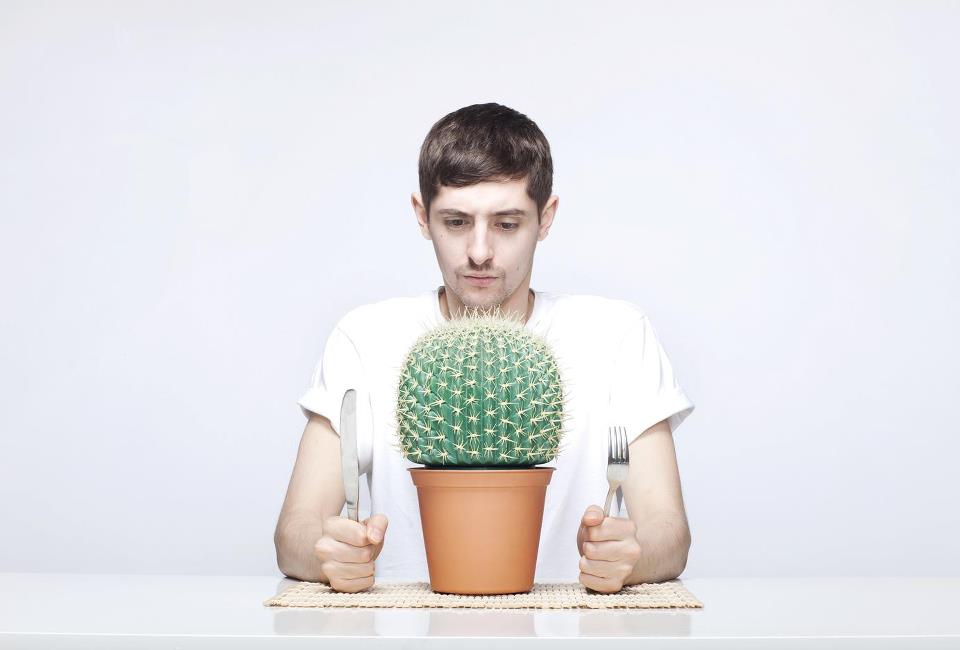 Decibel and Shameless are proud to present…

Bok Bok aka Alex Sushon is a London based DJ, producer, remixer and director of the incendiary Night Slugs record label.
DJing since 2004, Sushon started to make his name on London’s underground scene around the time Grime music was first emerging from the capitol’s tower blocks, and for the first years of his career he played little else. The unique inventiveness and raw energy of that music has remained with Sushon ever since those early days, as he discovered the wider world of club music, seeing many parallels between the homegrown music of London and House music from Chicago to South Africa, Techno, Baltimore/Jersey/Philly Club, 80s funk and a myriad other music styles across many eras. For Sushon, all these musics came together to form a seamless timeline, all complimenting, echoging and supplementing each other.

This pan-genre, time-irreverent mentality was the foundation of the Night Slugs movement. In 2008 Sushon would join forces with like-minded producer and DJ L-Vis 1990 to form Night Slugs (NS), initially a club night in South London. From day 1 the ethos was fiercely open-minded and DIY, as Bok and L-Vis dedicated themselves to club music. Through the events series and their DJ sets around the UK and Europe, the duo cultivated a unique sound, cross-polynating ideas from their various influences until a distinct community of producers crystalised around them.

In 2010 Night Slugs re-launched as a record label. Since then NS has been a non-stop source of cutting-edge, challenging and ambitious music for the club, launching the careers of artists such as Mosca, Jam City and Girl Unit and providing a context-rich platform for like-minded producers such as Kingdom, Egyptrixx and Lil Silva. The label’s sound may be diverse but it’s FEEL is distinctive, injecting its myriad influences back into the UK soundsystem heritage that inspired Sushon way back in his early days as a Grime DJ. In the process, Night Slugs has become a truly cult label, with a reputation for quality and innovation rivaled by few others and with a fan base as globally spread as Bok and L-Vis’ inspirations.

Sushon plays a key curatorial role in the Night Slugs project, undertaking everything from the label’s music and art-direction to engineering and mixing releases.

In 2009, Bok Bok & L-Vis 1990 joined London’s leading underground radio station Rinse FM – then a pirate. Rinse has since gained a broadcasting license and remains a cornerstone of London’s music scene. Catch the Night Slugs Mix Show on Rinse every 4th Sunday of the month, 11pm-1am GMT on 106.8FM around London and Rinse.FM elsewhere.