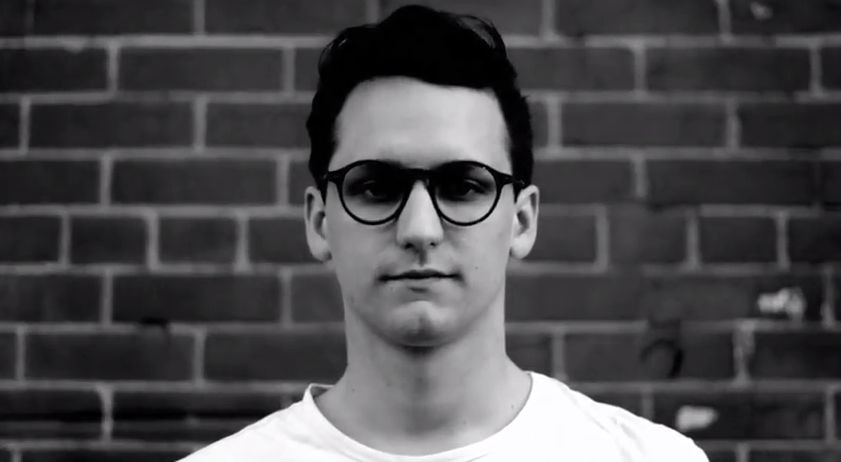 ABOUT JACQUES GREENE
In less than two years, this enigmatic young house producer from Montreal has given the current musical landscape progressively deeper ideas of what house music can mean in the new decade. With a slew of remixes and original releases that haven’t skipped a beat, the talented songwriter has already collaborated with Radiohead, Katy B, and Jimmy Edgar among others. As new artists compete with each other so brutally for attention these days. Jacques simply toured. Playing top European venues such as Fabric Live, Plastic People, Panoramabar and major festivals like Sonar, MUTEK, the Bloc Weekender and Bozar Electronic Weekender, he steadily conquered each crowd with his undeniably potent songs and infectious demeanor. With “Another Girl”, all the hype came to him. Tearing down the gate with two EPs on LuckyMe and Nightslugs, and nothing short of an anthem on the latter’s Allstar compilation, he grew as the best artists do. With quality releases and unforgettable live shows. As the initial disbelief at how young he was, his love of heart aching RnB, his mys- terious appearance, and what he uses to record begins to sink further and further back into the pages of Google, the initial hype will be followed by better and better music. Limited run white labels, a jaw-dropping analog live show, and the launch of his own imprint Vase- already heralded for its brilliant releases- have further esta- blished his vision. A new EP “Ready” for Martyn’s label 3024 and a North American tour run opening for The XX has kept his name and aura spreading. This plan was a long time coming. Jacques will be debuting his new live set for this tour.

ABOUT EVIAN CHRIST
The tail end of 2011 saw the emergence of material from a producer known only as Evian Christ with oblique YouTube videos accompanying music which seemed to occupy its own particular twilit corner of the musical landscape – poised somewhere at the crossroads between freaked, haunted ambiance and sparse, twisted R&B. Signing shortly after to Tri Angle, the renowned incubator of all that is dark and innovative in electronica, Evian Christ (aka 22 year old Merseyside resident Joshua Leary) released a free mixtape, “Kings and Them”, collating his 8 tracks to date, and heralding the arrival of a truly exciting new talent in the process.

2013 saw the first proper physical release from Evian Christ; a limited edition 12” collecting together four tracks from “Kings and Them” in new and remastered form. It stands as testament to exactly what marked him out as so special in the first place, his music making good use of his professed obliviousness to the current musical landscape, with its fleeting genres and sub-genres, like Steve Reich and some of his experimental forebears,Evian Christ has a miraculous way of passing off the avant-garde as beautifully compelling and making it seem purely accidental. So here we have 4 tracks that are as idiosyncratic as they are utterly seductive, from “Drip”’s nocturnal invocation of strung out hip hop beats to “Thrown Like Jacks”, which manages to sample both Grouper and Tyga in its 3 minute plus running time. Over the span of these 4 tracks, the breadth of his unique vision is just beginning to be explored; you definitely wouldn’t want to miss what happens next.

ABOUT KID SMPL
Kid Smpl is the current alias of 23-year-old Seattle producer and 2013 RBMA alumn Joey Butler. A veteran of stage and studio, Butler has been busy developing a style of atmospheric bass music that continues to deepen with each release. His signature sound incorporates lush synths, meditative low-end, muffled vocals samples, and warm textural field recordings, punctuated by drums that straddle every end of the tempo spectrum. The sounds are spread across a canvas made wide with breathing room.
Briefly put, it evokes the introspection of a far-flung space colony colony’s forest terrarium, late into the evening, alone or with close company.

In November 2012, after a string of successful releases showcasing this style, Butler releases his first full-length on Hush Hush music label. The ‘Skylight’ album provides a fully realized picture of Butler as a producer, articulating the hazy future vision he has been praised for on numerous EPs, tracks, and remixes released to date. With an original track on the new Friends Of Friends; ‘Show Me The Future’ compilation (alongside productions from Ryan Hemsworth, Octa Octa, Dreams, Evenings…) and a ‘Skylight’ remix collection album, which dropped in February, 2013 was a very productive year.