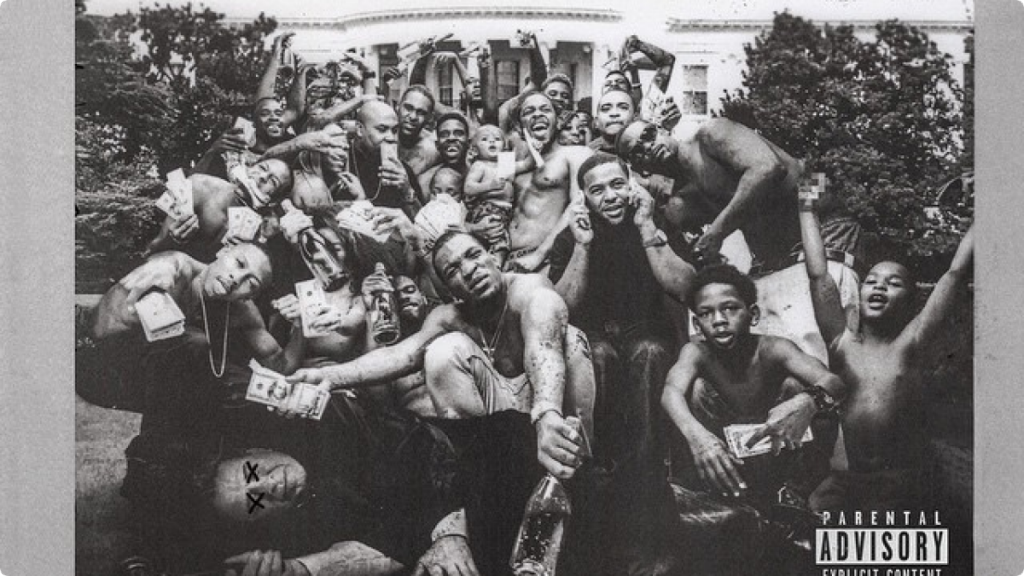 Another year of sonic excellence has passed, leaving me compelled to create a “best of” list. For 2015 I decided on keeping it to 50 albums, spanning all genres. Looking back there were several trends that came through on my list, which I attempt to articulate below.

The most glaring trend that was apparent to me both as a professional music supervisor and DJ has been the dramatic backlash to mainstream EDM in 2015, something that many have been predicting for the past couple years. Looking at all the “best of” lists this year, the once dominant mainstream EDM artists are practically nonexistent. What I do see is an emerging “back to basics” trend in electronic dance music that harkens back to classic house and techno that was being produced in the late eighties to early nineties. Some examples from my list would include Romare, Kerrier District, John Tejada, Julio Bashmore and Duke Dumont, who continues to chart the tops with songs that sound more and more like C & C Music Factory (I’m bringing back Hammer pants BTW). One thing to mention, it can be tough to gauge electronic dance music based on the album format alone as the majority of dance music releases traditionally come in the form of singles or EPs. For that, I have a separate list going, which you can listen to on Spotify.

Picking up on the current trends in electronic music, this year delivered several of the most vocal heavy, melancholy electronic music albums in recent memory. This list includes Bob Moses, Howling, Maribou State, Nosaj Thing, Flako, Jamie xx and George Fitzgerald, most of whom delivered stellar debut albums this year. These albums all carry with them an “autumn mood”, rife with heartbreaking lyrics, minor chords and a rhythmic pulse that connects them back to electronic dance.

Another trend that I found refreshing was that of brutally honest hip hop albums that traded in cliché subject matter and production technics for candid look into the artist’s psyche (e.g. Kendrick Lemar, Vince Staples, Earl Sweatshirt, Junglepussy). This has been sorely lacking in hip hop in recent years and a trend I sincerely hope inspires other artists in the genre to drop the pageantry.

In many ways mirroring the return to honest hip hop, R&B has been coming back strong in 2015 with stellar releases by The Internet, Jazmine Sullivan, Kelela, Kehlani and Andra Day, that latter of whom sounds uncannily like Amy Winehouse. Though they have more of a traditional live blues element to them, I would also include Hiatus Kaiyote and Alabama Shakes, whose brilliant Sound & Color album cracked my top 10.

With the rise of quality television, 2015 saw an increase in proactive television scores, in particular Cliff Martinez’s score for The Knick, Season 2 and Mac Quayle’s score for Mr. Robot, which I feel is the most interesting series to hit network television since Twin Peaks. The most memorable scores of 2015 though both graced the silver screen in my top two films of 2015, Sicario (score by Jóhann Jóhannsson) and Ex Machina (score by Geoff Barrow & Ben Salisbury).

I was also to happy to hear more electronic oriented psychedelic rock the likes of Tame Impala, Unknown Mortal Orchestra, Deerhunter and !!! (chk chk chk), all of whom continue to cross over into new territory with slick production and strong frontmen. I’ve always appreciated this sound and attitude, particularly when it’s remixed by Soulwax.

Lastly, some of the most poignant and certainly poetic albums this year came from American alternative folk/singer songwriters Sufjan Stevens, Father John Misty, Kurt Vile, Beach House, Julia Holter, Low and Panda Bear. All of them delivered stellar albums in 2015, which I feel includes some of their strongest work to date.

So that’s my summery of 2015 in relation to album releases. Not the best year of the past five year; but certainly a transformational one, highlighted by a return to great song writing and strong lyrical content. -Sean Horton

If you have a Spotify account, you can listen to all of these albums and more in their entirety here.